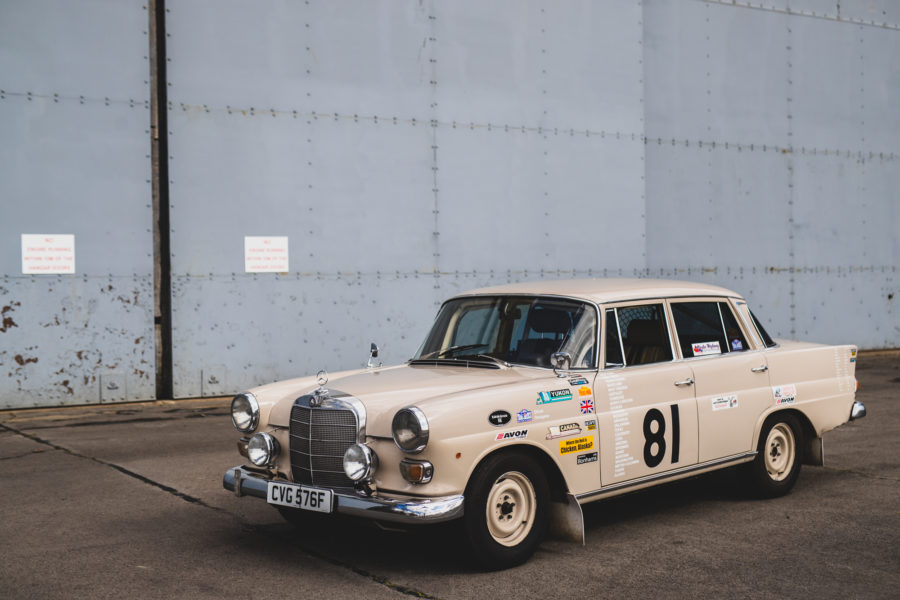 Function over Form for this Distance Demon

If only Janis Joplin had HERO’s Arrive and Drive service in her life, for then she wouldn’t have been relying on divine intervention to provide her with a Mercedes Benz, as she could have gotten her hands on the latest addition to the hire fleet, a wonderful 1968 Merc 230 Fintail.

Upon its first release, it wasn’t just Joplin who was left to lust after the line of fintail machines, in their various different capacities. As whilst back in their native Germany they were affordable, outside of its borders import taxes often put the muscular looking machines out of the price range of even those with a few quid on the hip. It is perhaps this early exclusivity which still renders these vehicles with a special reverence today, or perhaps it is just that instantly recognisable grill and badge on the front. Whatever it is, despite its relatively understated looks (except for those fins of course, aimed squarely at the American market), when you see one in the flesh it carries a presence all of its own. In the same way a Mk2 Jag makes you want to rob a bank, the 230 fills you with a compulsion to smuggle state secrets and schedule a midnight rendezvous somewhere long lost to the history of the cold war.

Of course, I don’t recommend that you do either of those things, but this car might make border crossings on one of the longer rallies you could take it on a little more exciting! It would be a wonderful companion for a distance event as well, and despite not enjoying an extended test drive in this machine, it was certainly long enough to find out that under your right foot there is enough grunt to make eating up the miles a synch. It’s courtesy of the straight 6, 2.3 litre M180 engine, housed underneath the great big bonnet that sits at the front of the “Heckfloss” machine, with those rounded over headlight cowlings that sit astride of the nose about as close as this particular car gets to curves. It isn’t ugly for it though, just carries itself in a different way to the products from its cousins in Stuttgart, that Joplin rebukes in her prose.

It’s certainly comfier than any porker I’ve ever sat in though, which along with the spoonful’s of grunt spread across the engines power band would make this a top contender as a choice for a machine to spend hours and hours driving in, especially across rougher terrain. It’s got a great DNA for that as well, with period competition success for its stablemates in the hands of Eugen Böhringer and Klaus Kaiser, not to mention female Swedish pairing Ewy Rosqvist and Ursula Wirth who took a 220 SE to success in the Touring Car grand Prix of Argentina.

This particular car has its own pedigree, of course. A Peking to Paris and Trans America veteran, fully kitted out with roll-cage and the necessary modifications (such as an oversize fuel tank) to make it a perfect contender for the HERO-ERA brand of rallies straight out of the box, although that isn’t to say it wouldn’t be a great choice for shorter events either! You certainly won’t be feeling as fatigued as you might in another vehicle, with seats upgraded to Range Rover items and twin coil suspension taking the hits out of the road, all in it is a great package to go rallying in.

Sure, it’s not as eye catching as the other models Mercedes were putting out at the time, it will never have the romance of the SL’s or the competition history of its brothers and sisters, in fact it’s unlikely it was ever a poster on a child’s wall, but you soon forget that once you take the thing for a spin. Let’s also not forget that whilst the 230 never gained quite the same accolades and adulation of the more expensive models, it did benefit from the same fastidious quality control and build quality that the models further up the price list had, a build quality that might just keep you in the hunt when other, more desirable cars, have been pushed past their limit. 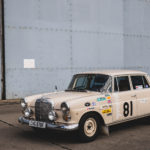 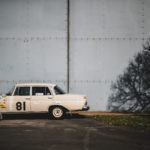 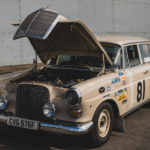 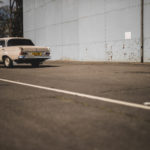 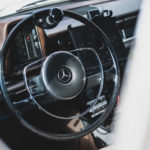 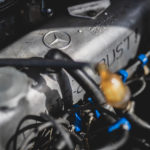 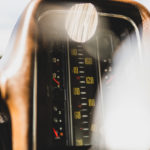 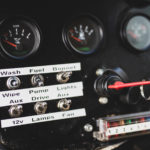 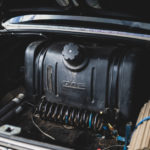