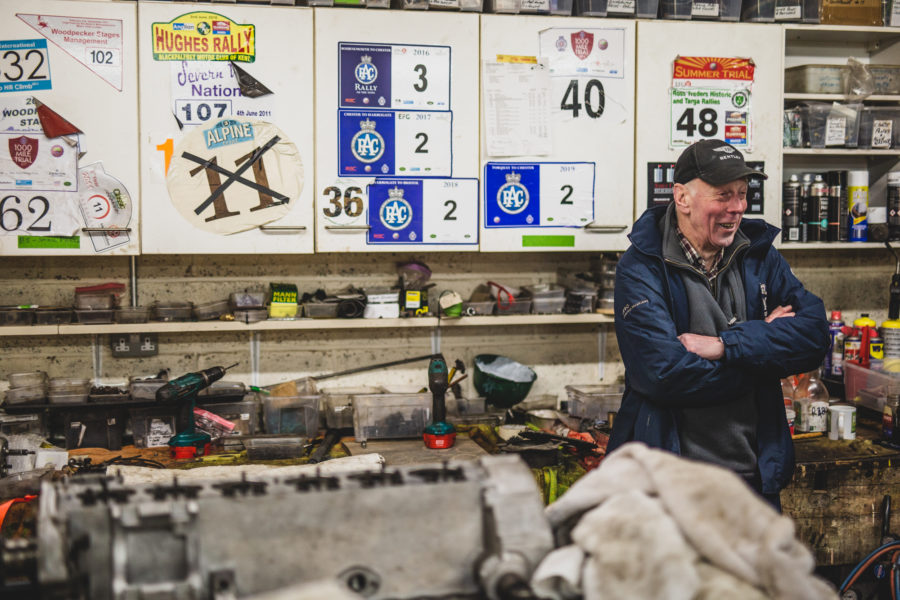 A Look Into The World of Stuart Anderson, And Why Life (and sheds) Is Better Full

Endurance athletes are of a different breed, and the same is true of those that participate in endurance rallies. Rally competitors may not bristle with the physique attributed to the popular image of an athlete, but don’t be fooled, these people are no less sportsperson and whilst an affinity with the internal combustion engine provides a common link for all those who enjoy motorsport, you have to have a certain kind of psyche to relish the long hours at the wheel that regularity rallying can bring. Then there are those competitors that just have to make life that bit harder for themselves, by competing in vintage machines, that require an extra injection of energy to muscle about, with no roof to keep the elements at bay and all in the depths of the British winter. Madness? Well, that is merely a matter of opinion…

One person that suffers (or is that enjoys?) the hardship of pre-war motoring is Stuart Anderson, who’s leather-capped head is a regular fixture on various historic rallies throughout the year and always driving a Bentley of some description. He’s 70 now, but if there is one fact that I have learnt during my time attached to this wonderful sport, it is that its anti-aging effects are better than any pharmaceutical solutions. Having just won his class on the recent Rally of the Tests, and pushing the younger cars for the main podium positions all the way, Stuart and his beautiful green Bentley Derby are just a week out from the start of the gruelling Lands End to John o’ Groats rally and I was delighted to be able to take up a few hours of his valuable preparation time to have a nose about his workshop and find a little bit more out about just what makes him tick.

‘It’s all Paddy Hopkirk’s fault’ announces Stu, as we enjoy a cup of tea whilst enjoying the unspoiled view from his Buckinghamshire haven. ‘I watched his exploits on the Monte and thought I could do with a bit of that in my life!” As good a reason as any I suppose to fall in love with rallying and ignite a passion that would eventually lead to a workshop crammed to the rafters with bits of old Bentley, although the link to that isn’t so obvious to begin with. The seed was sewn though, as it is for so many of us who’s obsession began because of a particular driver, whether Waldegard or Makinen, or in my case McRae (the late and great Colin, I’m a wee bit too young to remember Jimmy at his height), although it is one thing to fancy a go at something and an altogether different thing to commit to actually doing it. Commit Stuart did though, and in an Escort, he found himself entered into the 1970 RAC Rally, along with 200 odd others that would end up battling against the snow in the woodlands of Yorkshire. The snow did for Stuart in the end, as it did for many of the entrants that year, but not before he’d had ‘a bloody good time.’ The glint in his eye as he recounts his one and only RAC rally entry tells you all you need to know about just how much he enjoyed the experience, so it is surprising to learn that after this he took a step back from the sport for nearly forty years.

In between then and now it seems life happened, Stu got married and had a family whilst also building up a successful property renovating business, indeed having a certain George Michael as one of his main clients for many years, although Stuart admits to being careful about who he whispers that to… It’s this business that took him away from his native Watford and lead to him settling in the beautiful countryside in which he now lives. “This was a pretty dilapidated old farm when we took it over” he tells me, “It’s 50 acres in total and I’ve developed it over the years into what it is now.” What it is, is a wonderfully private spot that offers just the right amount of solitude and tranquillity, indeed there is barely a sound save from the gentle thrum of light aircraft on their way in and out of a small airfield just a few miles away, and whilst Stuart doesn’t own the entire site anymore, the patch he has held onto is a delight to wander about and get lost in.

Of course, the silence is also occasionally broken by the gentle burble of a six-cylinder Bentley, and various tools, as Stuart self-prepares his machine for all its events. Clearly a man that is good with his hands, there are various jobs in different stages of completion, and they aren’t all car related! His workshop is wonderful, an absolute bazar of parts, tools and machines and of course Bentleys in the process of being restored. This isn’t the clinical, hermetic atmosphere of a modern race workshop, it is a lived in and well used atelier that feels as comfortable to Stuart as a pair of well-worn leather gloves. Those that have contemptuous feelings towards clutter would not appreciate its charms, but I can, and indeed do, get lost in amongst its multitude of fascinations.

But why Bentleys? “You would have thought it would have been Escorts” says Stuart, but in a slightly tenuous way, it was that man Hopkirk’s fault again. You see a 17-year-old Stu wanted a Mini as his road car and went to see a chap in London about buying one. “When he opened his garage up, there was a Mini there and sat next to it was a Bentley, which I thought was just marvellous. Not only that, but he had paid the same for each, so I attempted to convince him to sell me the Bentley instead.” As it was the deal couldn’t’ be swung, but later in life Stuart did, eventually, get his car.

There were still no plans to rally the machine though, although Stu had made a return to stage rallying a few years previous in a Cortina GT, with his son, Darren, in the co-driver’s seat. That was until he met Elliott Dale, through the process of restoring his Bentley. “I ended up navigating for Elliot on the 2014 Flying Scotsman and then returned the next year as a driver in my own Bentley.” Now 12 years and a forgotten number of rallies later, both stage and regularity, Stuart is still going strong and staring down the barrel of another LeJog, hoping to finish this year’s event after suffering misfortune in an accident during the 2018 rally. But what might the future hold? “I don’t know if I’ll do another LeJog, I’m doing more events with my Daughter Emily these days, who’s been navigating for me off and on for about three years now. I really enjoy having her in the car, it’s really special for me but she of course has her own life and commitments, so is limited to just which events she can enter, but who knows what the future might hold. I also got my race license this year, and competed at Silverstone in the summer, to celebrate turning 70. Life is very short, and you’ve got to make sure you fill it. But you’re never too old to try something new.”

A closing statement that I couldn’t have put any better myself. 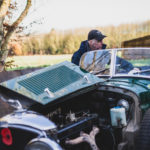 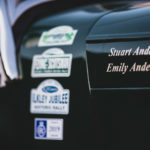 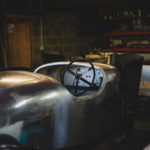 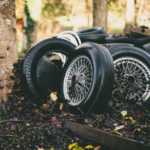 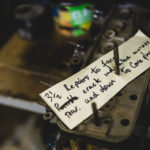 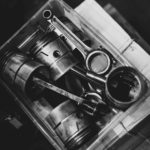 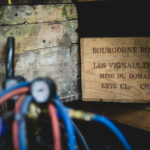 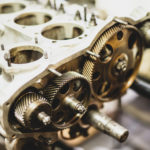