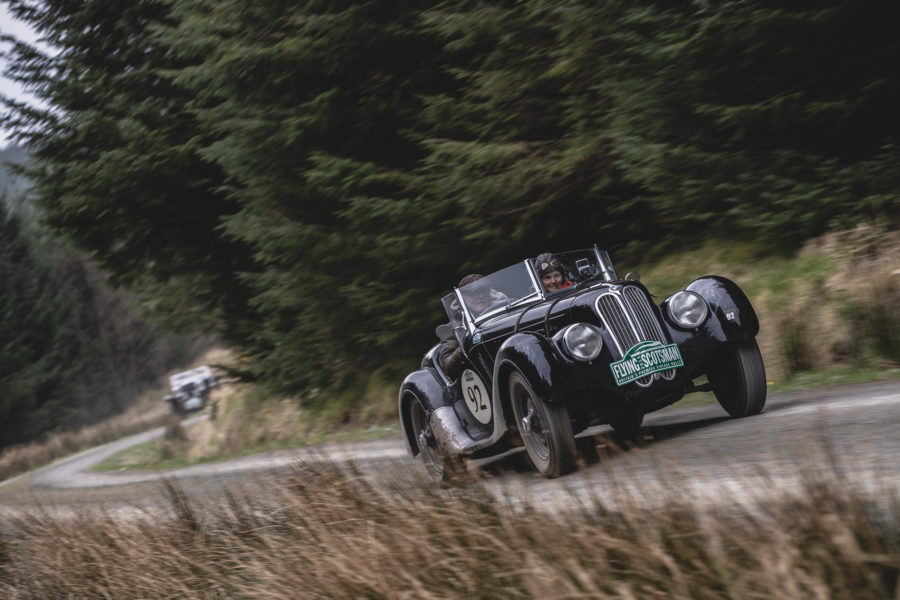 Last week across our social media platforms we asked you, our fans, to identify your favourite vintage car from a selection of 10 different cars. The BMW 328 Frazer Nash came out victorious.

Archibald Frazer-Nash was a clever engineer and designer, but he was no businessman, that’s why he had to sell to AFN when his business collapsed in 1927. But he and his partner had originally made motorcycles hence the base final drive of the successful and unique multi chain driven vehicles of which around 350 were built. Subsequently the nick name given to the collective of sporting drivers who loved the marque, the ‘Chain Gang’.

By 1934 AFN was the importer of BMWs in the UK. The cars were given some British coachwork treatment and sold as Frazer Nash BMWs until 1939 and the outbreak of war. Even as late as 1940 the German works 328 six cylinder 2.0 litre cars, essentially the same car as the Frazer Nash BMW, had won the Mille Miglia outright! The Frazer Nash version which was so successful with British competitors, also won it’s class on the Tourist Trophy, Le Mans and the Spa 24 hours as works BMW 328s.

So it was that recently Frazer Nash fans were treated to an intra marque battle on the ERA 2019 Flying Scotsman. A tremendous podium battle raged between a 1933 Frazer Nash TT Replica and a 1937 Frazer Nash BMW 328, in a fascinating three day contest from the Lake District to Gleneagles. In the end youth prevailed in spectacular sideways style in the older of the two cars. Twenty somethings Theo Hunt and James Galliver beat the more mature crew of racer Peter Lovett and Motorsport UK Chairman David Richards in the younger Frazer Nash BMW 328 for third place. However there was just 17 seconds in it at the end.

Frazer Nash whether with chains or with BMW are more popular than ever judging by the vote!

Photos by Blue Passion and Will Broadhead 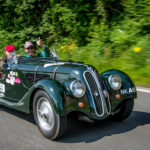 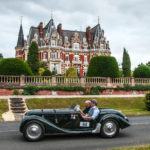 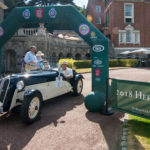 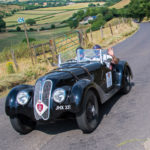 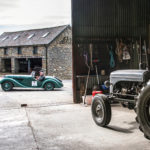 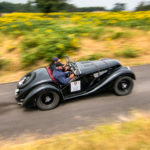 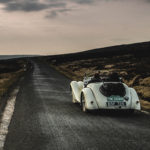 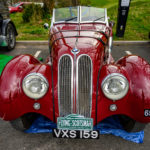 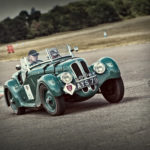