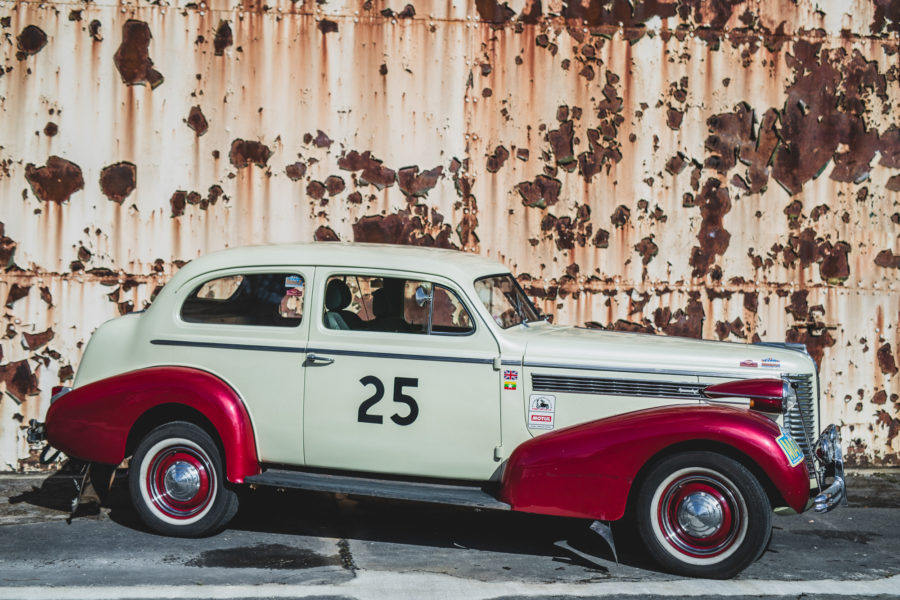 Boxing Clever with an American Heavyweight

I love American cars, they can be brash and loud, obnoxious even, everything that we sophisticated Brits are not supposed to be, although a visit to any nightlife hub at closing time might render that comment somewhat null and void. The point is they can offer something different, and whilst I accept, they aren’t everyone’s cup of tea, I’d be confident in inviting anyone to drive a couple and not emerge from the cockpit with some sort of smile on their face. So, with my love for yank tanks established, it will be no surprise that upon seeing the latest Arrive and Drive machine parked up proudly at Bicester HQ I invited myself out for a drive.

The machine in question is a Buick 1938 Special, a beast of a pre-war car, a boxer on wheels. It isn’t exactly a wallflower of a car, with its striking two-tone paint scheme, huge arches and big tub of a body. That’s before we mention the giant nose that houses the straight 8, 4 litre powerplant that pulls this thing along. There will be those that prefer a daintier machine, but for me the idea of motoring on steroids appeals and I can’t wait to get those classic white-walls turning.

Although it’s hard to believe, this version of the car is actually derived from the mid-sized model, a downsize of the ’36 special full-size creature that preceded it, although you’ll not want for interior space in this thing. It’s roomy and comfy in a way that smaller European sports machines can only dream of and sat behind the big, leather clad wheel, I’m unsure whether I’m about to rob a bank or drive a South-American diplomat around. Whichever one it happens to be, I can be confident that if it’s a long journey I’ll arrive feeling fresh, as the space on offer puts first class air travel to shame.

I can also be assured of reaching my destination with relative ease, as despite its size it is an absolute puppy dog to pilot. Sure, it’s the size of a small spaceship, with the Jetson’s styling to match, but it all feels quite manageable and with todays automotive world seemingly obsessed with SUV’s, the high vantage point afforded by the Buick will be no stranger to many modern road users. The engine too is exactly what you’d expect from a big old bruiser like this, lots of torque spread across the rev range, allowing the four on the floor stick shift to be largely ignored if you want. It doesn’t quite have the romance of a V8, but 8 baked bean cans pumping up and down in front of you in any configuration is going to deliver a lovely chunk of useable power, great for keeping yourself moving across every surface encountered on the Peking to Paris.

It isn’t too bad when you lean on it a bit either, it isn’t really what it’s designed for but I can’t help but push it hard through one or two corners. There’s a bit of understeer as you do your best to clip the apex and asking too much on entry is always going to upset this old lady on the corner exit, but I’d be disappointed if it didn’t act like that. It’s certainly all within the realms of predictable (and acceptable) behaviour and unlikely to be a situation many of us find ourselves in outside of a race-track in any case.

All in, the Buick is a fun car to drive, and with a presence and style that is less than subtle it is also a car that is going to get you noticed. The music of Johnny Cash was once described as being steady like a train and it’s a quote that could easily be attributed to the Buick, it’s a really pugilist of a vehicle, a heavyweight, and whilst it doesn’t exactly float like a butterfly it certainly has the strength and fortitude to go the full twelve, and still be in great shape at the end of it. 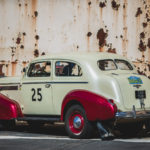 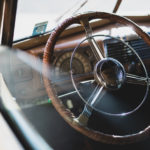 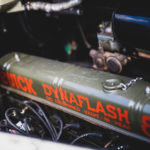 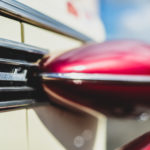 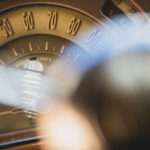 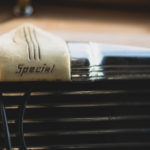