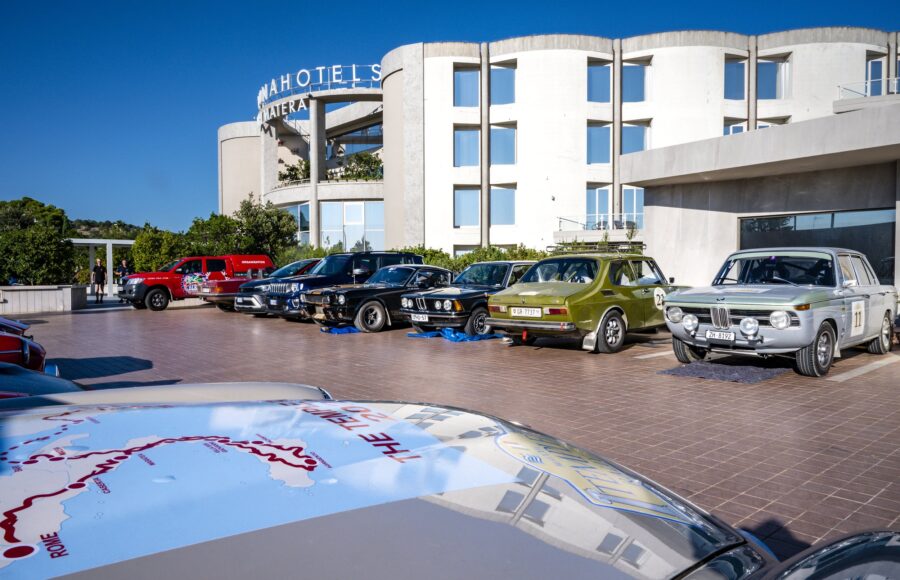 Crews re-gather for the Italian job

The crossing has been made and at the halfway point of the 2500 mile Temple Rally, the cars, crews, back-up team had a day to gather themselves after an overnight ferry to Brindisi to launch themselves into the challenges ahead as it was goodbye Greece, hello Italy.

As glorious Greece recedes, the lure of Italian roads, hills and mountains is as strong as the need for good pasta and a reward for their efforts so far on the HERO-ERA Athens to Rome adventure was a day off with a visit to the wonderful village of Alberobello with its Trulli house.

Again, however, crowds of tourists who had come to see the whitewashed stone houses with their cone-shaped roofs which were originally stores but are now sought after homes and shops, found their attention diverted to  the Aston Martin, Bentley, MGB GTs, Ford Mustangs, Porsches, Volvo, Saab, Datsun 240Zs as they all rolled into town to join the throng.

The crews are superbly patient, posing for photographs, explaining the history of their car to the inquisitors, many of them younger people who have never seen vehicles like this or older motoring folk who are thrilled to see them on the road.  That was very much the case on the ferry which transported everyone on the seven hour sailing.

Fair to say that the crews found the loading and unloading process somewhere between chaos and farce but all arrived safely and soon found themselves traffic hazards on the roads as even some of the tail-gating Italian drivers slowed to view the the rare beasts alongside them.

Then there was time to check-in at the hotel, check the cars, relax or head to the nearby town of Matera, famous now for the opening sequence in the latest James Bond film “No Time To Die” – did he really? – when a superb car chase is staged on the streets of the town where they are alleged to have poured 32000 litres of Coca Cola to provide a sticky surface for better grip.

The verdict among crews at this point is that this has been a rally for the senses, a delight for the eyes and more lies ahead beginning today with a test and regularities awaiting on a near 300 mile run taking them to the heel of Italy’s foot.

For Boris Gruzman from the US, and his wife Elena, who does the navigating, it is a trip not just of sights but of hope – they bought their BMW 316 just two weeks before the start of the rally, have done little to it and it has 90,000 miles on the clock! “It really doesn’t even have any dampers but we’re doing ok,”said Boris who particularly liked the high-speed blast through the trees on the test on Day 5.

“That’s proper rallying and I would like more of that rather than the tests which see us going round in circles on tracks. You want to be controlling the car on different corners, using all your skills. That’s my view, some prefer the other.”

For Boris this is warm-up to an even longer, tougher HERO-ERA event, Lima to Cape. Horn which begins on October 20 and is a month long rally.   “I’m doing that in a Jaguar  E Type with 360 horsepower,”says Boris with a laugh. “I love the long-distance rallies. And I really hope that the Peking to Paris rally goes ahead next year.

“I’m not sure where they are with China but if it were not to happen then let’s do something else like Mongolia to London or London to Sydney.  I like a rally that runs three or four weeks, then it is worth shipping the car out.   I like a few thousand tough miles to tackle.” 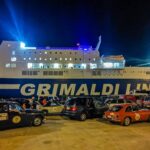 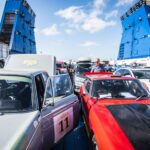 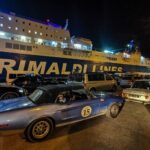 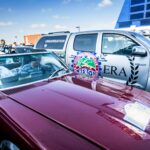 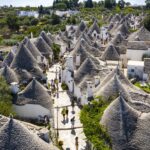 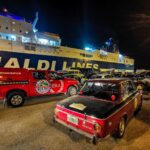