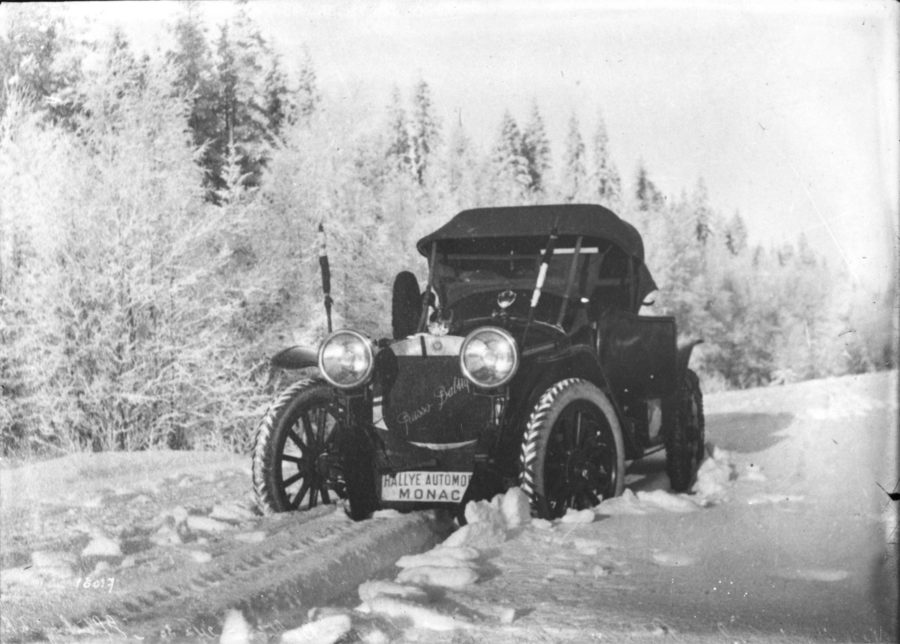 The 2021 Winter Challenge to Monte Carlo

The mountain ranges of France are vast, and at times isolated and provide some of the most picture-perfect vistas any European alpine region can muster. The outlook changes as the seasons roll on, but for those who truly wish to visit the peaks at their most compelling, winter is the only time of year to make a pilgrimage to these ranges. The alps are of course the most well-known, towering high above central Europe, but they are but a piece of the highlands that sit within the vast borders of La France. There are the Pyrenees that straddle the border with Spain, the Jura Mountains to the north and the soaring volcanic peaks of the Massif Central, that proudly fortify the middle regions of the country.

To visit is one thing, and to explore another, but elevated upon a plain almost as high as the fearsome peaks themselves is the opportunity to compete in four wheeled competition. To face off against the snowy roads in classic machinery, on a classic rally with a history and heritage that befits the traditional format which it imbues. This isn’t just a competition, this is a celebration of all those that have been taken to task whilst rallying on these roads, since the very first Monte Carlo Rallye, in 1911. Not just a winter challenge, this is The Winter Challenge, born out of the ideals of Philip Young’s Monte Carlo Challenge, itself inspired by those pioneers of the first Monte-Carlo Rallies and very much based on the principles of a traditional winter rally, right down to the maps that are used to navigate the challenging route.

Its lineage can be directly traced to those early 90’s events of the Classic Rally Association (CRA), and since that time many have taken up the challenge. Less have basked in the glory of victory, in the sumptuous surroundings of Monte Carlo, but certainly not for a lack of trying. Whilst the final destination carries a reputation of glitz and glamour, the roads that guide the competition to its terminus are steeped in competition history and can tell a thousand stories of those that have tested themselves against the often-snow-covered asphalt. From its beginning in Reims, with rallying and Grand Prix racing history, through a route that takes in more of the old street circuits that often populated France (and in some areas still do), as well as WRC stages and winter rallying stages both old and new, not to mention roads that are simply breath-taking in their own right. There are also the planned night sections, an extra-dimension that confronts even the most experienced crews with a stern test. Yes, the Winter Challenge is a navigation of this famous old land that will leave you transfixed, tested, awe-inspired and with the breath firmly removed from your lungs.

Sadly of course, many of us have remained bereft of the euphoria that rallying a classic car can bring throughout 2020 so far. Rightly so the thought of competition will have been far from our minds, but with the possibility of some competition later this year and with sights firmly set on banishing the ghosts of 2020 in 2021, an early season adventure could be just the thing to set next year off on the right footing. There are few tonics as intoxicating as the sound of a keen engine note, reverberating through an alpine pass, scarce experiences as magnificent as a competitive winter rally and few challenges as affirming as navigating using traditional methods, particularly when paired with the prospect of rallying at night.

The Winter Challenge ticks many boxes for those needing a regular cocktail of high-octane action, the only question that remains is do you fancy the challenge in 2021? 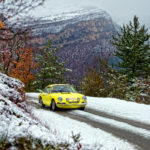 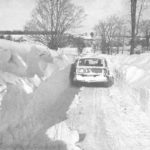 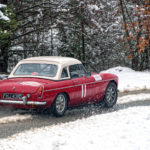 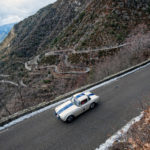 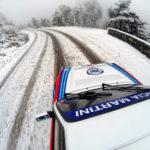 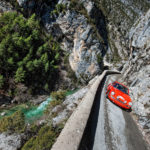 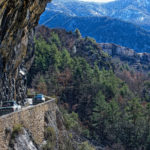 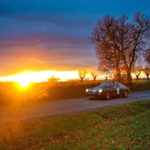 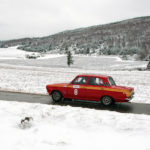 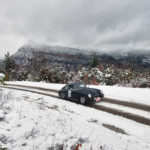