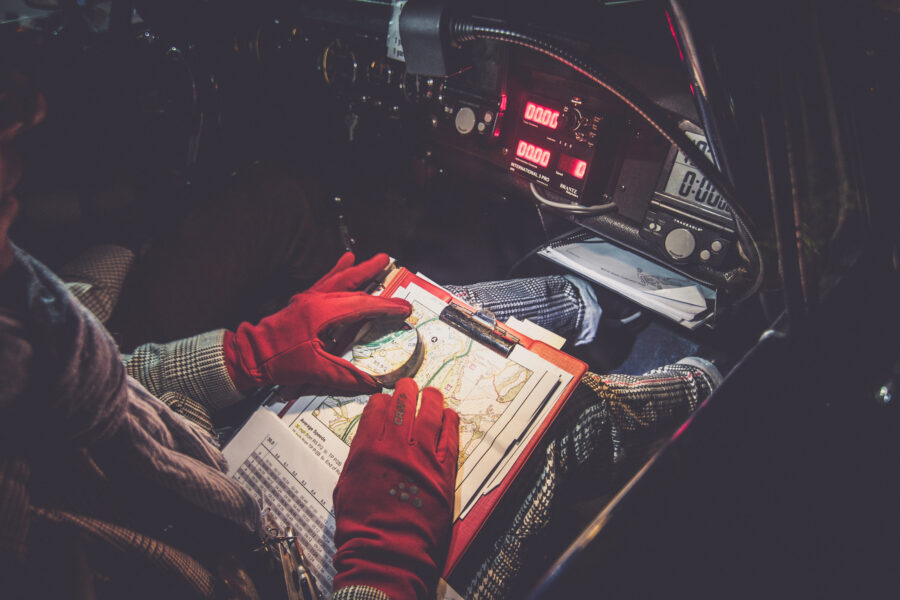 In a bold move to take competitors one step closer to real rally action, HERO-ERA has launched an exciting ‘live’ rally challenge where players even have to phone a waiting marshal at the control to receive their next plotting instructions!

It is as close to real rallying as crews can get in Lockdown.

HERO-ERA presents a Table Top Rally held in real time, where contestants even call the Controls shown on their timecard on their minute to receive the next regularity plotting instructions. With a set amount of plotting time per regularity this will mimic events such as the RAC Rally of the Tests albeit from the comfort of home or office, not squeezed into an MGB bouncing along a rough road.

Players will have to look out for Secret Checks and avoid going OTL (over the time limit) to creep up the leader board.

Every entrant will be issued a Car number. “Cars” can be two members of a household or they can go it alone. Start times will be posted on the Online Notice Board the day before the event. Navigators have to work out due times at controls using the standard time stated on the timecard, early or late check in’s will be penalised just like the reality of any HERO-ERA Rally. Teams or individuals must check into all the controls before the “Closing Car” shuts the control, just like a real rally!

Route questions and secret checks will determine whether crews have plotted the correct route so HERO-ERA find can out who are the champions and crown them! Any issues or problems “en route,” just like the real thing, they can call the Competitor Liaison Officers who will be ‘live’ on duty, ready to point the puzzled in the right direction.

There could be a clamour for the limited entry of 90 Cars, but entries are expected to fill up fast.

For those who may be disappointed or wish to remain in an ‘Online’ Virtual Table Top Rally, the HERO-ERA team have devised a great alternative, the ‘Stay Home’ Online Virtual Rally.

The ‘Stay Home’ Real-Time Rally is £50 to enter per car whilst the ‘Stay Home’ Online Virtual Rally has an entry fee of £28. Clearly the ‘live’ rally incurs more logistical costs for the organisers but HERO-ERA are committed to passing any profit onto our charity partners ‘Hospitality Action.’ They are incredibly grateful for the £5,000 raised so far by players of the ultra successful HERO-ERA Virtual Table Top Rally Championship series saying ; ‘you wouldn’t believe how many people in the hospitality industry we have been able to help with the money donated so far, we are incredibly grateful!’ HERO-ERA have raised over £25,000 for the NHS, Starter Motor and Hospitality Action to date during the COVID period.

This ‘live’ new fourth version of the HERO-ERA Virtual Table Top Championship is the brainchild of the architects of the enormously popular series, Elise and Seren Whyte who worked up this idea with HERO-ERA Senior Event Manager Nick Reeves. Both Whyte sisters possess a long list of rally achievements between them both as navigator and driver. Their most recent podium was their ‘giant killing’ second place in the Icelandic Saga 2019 in ‘Stanley’ their 1955 Standard 10.

So how did they come up with this latest creative rally and how is it going to be organised?

Seren Whyte; “Competitors will receive eight regularities to plot but with 26 different sets of instructions. When they call the controls on their due minute the marshal will inform them which instructions to use to correctly plot the next regularity. Competitors will answer route based questions to determine if they have ‘gone the right way’ and penalties will be awarded for incorrect answers. With greater penalties being awarded for calling a control on the wrong minute, it will be more beneficial for crews to call at the correct time but with an incorrect answer.”

Elise Whyte; “The Table Top series has been so successful that we wanted to take it to the next level and introduce something new and exciting. Nick Reeves brought this idea forward, and it definitely sparked our creativity, we are really excited with what we have developed and hope that we can inspire everyone to have a go at either the Real-Time event or online Table Top.”

Such innovation is sure to attract a great entry as it will take competitors a step closer to reality whilst still in lockdown, continuing to provide great entertainment as well as great navigational practice. The next step after that is hopefully is to get back into the real action as HERO-ERA have amended their calendar of events for 2021 starting with HERO Challenge One in May. 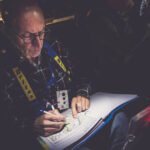 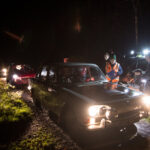 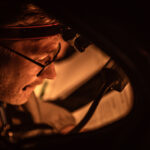 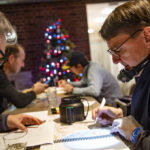 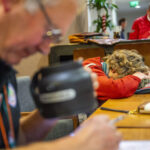