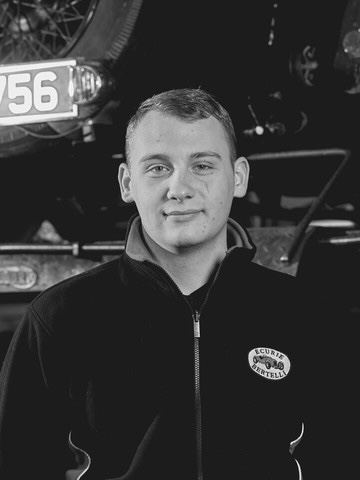 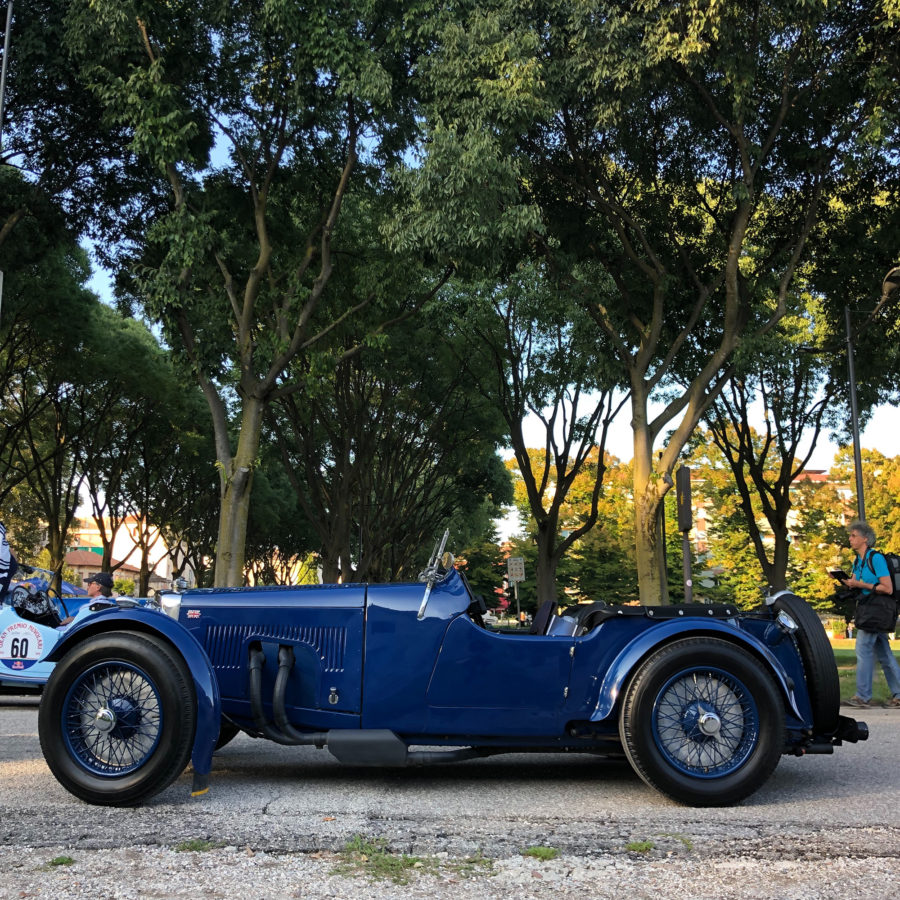 There’s something about classic cars, isn’t there…

In the first of our spotlights on the HERO2HELP StarterMotor ‘Apprentice Lifeline’ campaign, we feature a superbly written blog by an apprentice who is clearly destined for great things in the historic car industry;

There’s something about classic cars, isn’t there. The faint smell of petrol as you open a heavy door and sink into a well worn seat. The familiar way they vibrate and murmur as you pass over bumps in the road. I was taken in by all this at a young age and, in my head at least, could never see myself doing anything other than working with cars.

One of my earliest memories is completing the London to Brighton rally in my Grandfather’s Mini Cooper Sport 500. The weather was terrible that year but being out on the road with 50 minis in front and 50 minis behind was enough to lift even the lowest of spirits to near ecstasy.

I decided early on that I belonged among cars. My Dad owned a garage and operated a small recovery company when I was young so my childhood weekends and school holidays were spent playing with cars, helping in any way that I could and learning lessons that would last me a life time. That is really what set me on the path that I’m still following today.

When I left school almost 5 years ago now, I immediately enrolled in an engineering course at my local college. It was here that I learned how to mark and measure, create accurate drawings and operate lathes, mills and other machine equipment. Skills which are now invaluable in my current role.

Currently, I am an apprentice at a company called Ecurie Bertelli. A small company started in 1967 which specialises in the restoration, servicing and sales of pre war Bertelli-era Aston Martins. I don’t honestly think there is a better fitted role for me out there. I was nervous when I started, as anyone would be at a new job, but I found immediately that everyone there was extremely keen to have some new blood in the business. It has been almost a year since I joined the team and I have loved every second that I’ve spent there.

Unlike a lot of companies who shield apprentices from the more in-depth work, one of my fist tasks was to recommission a 15/98 long chassis drop head coupe. This was definitely a challenge for me, not least as the car in question was one of the first ever produced in that model, but also because I had to undertake tasks that I’d never had to before. For me, that really cemented the fact that I had found somewhere that would truly allow me to grow to my full potential and push me further than I ever though I could go.

Along with my time at Ecurie Bertelli, I have also enrolled at the Heritage Skills Academy, located on the Bicester Heritage site. The site itself is something to behold, but the college is on another level to anything I have ever seen. From the skill of the tutors, to the superior levels of equipment and the steady flow of cars provided my Starter Motor, I’d have to say it must be one of, if not, the best college in the country for training the next generation of heritage engineers. I genuinely believe that the students that graduate from the Heritage Skills Academy will be The industry leaders in years to come.

Unfortunately it doesn’t look like I’ll be returning there anytime soon due to the current lockdown and social distancing measures, which for me is a great shame. It has left me thinking of the situation that other apprentices such as myself have been put in over the last few weeks. The classic car industry is volatile at the best of times, but having been shut for over four weeks now, the harsh reality is that some of garages are going to have to make sacrifices such as staffing or in some cases, they may not be able to open again at all. If and when staffing cuts come it’s very likely that the apprentices will be the first ones to go, which has left an air of uncertainty about the many apprentices futures.

Presently, none of the apprentices that I study with have been laid off, but depending on how the industry picks up over the coming months, the threat that they could loose their position still looms. Fortunately, thanks to Hero2Help and Starter Motor, there is now a safety net for any apprentices who are in need of any financial assistance and other support. Some of the support routes offered are financial aid to help with living costs for out of work apprentices, home projects to help continue expanding our skills whilst we are away from work and college and also starting to pass down marshalling skills to the next generation.

I know from first hand experience how hard it can be to gain a foothold in the classic car industry, and how disheartening it can be when it seems that you will never find somewhere to really start to develop your career, but hopefully with all the support available from Hero ERA, Starter Motor and other avenues, the future of the industry will continue to thrive. 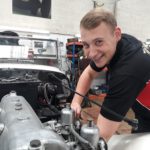 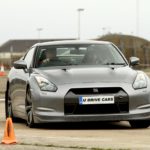 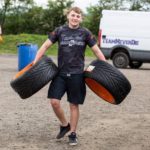 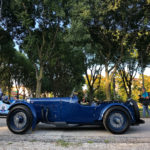 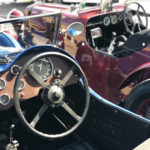 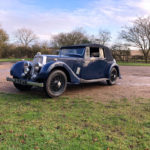 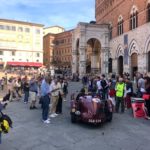 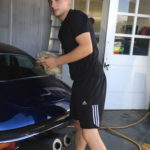