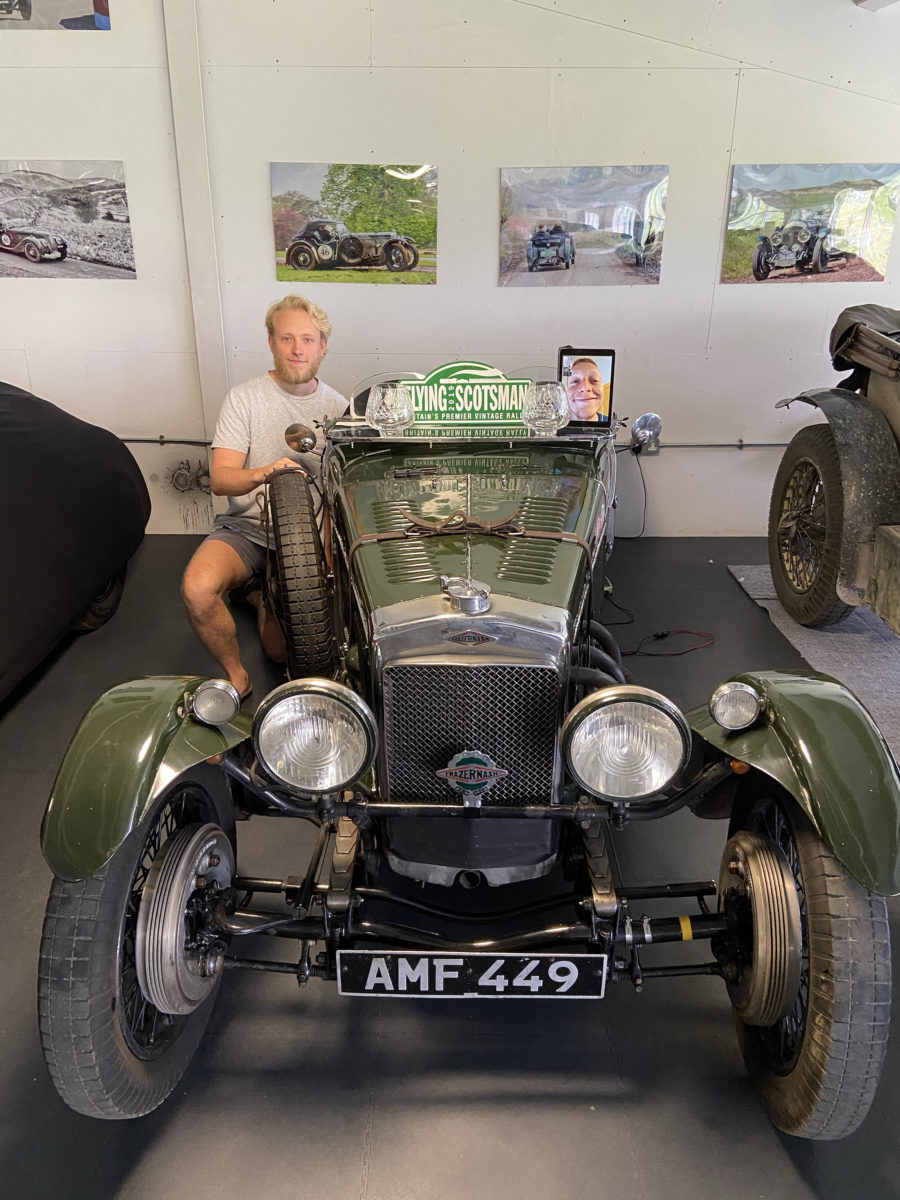 There were three major awards for Record Breakers at the prestigious HERO-ERA Awards at the Royal Automobile Club in Pall Mall this January. The first two were to trail blazers on the 2019 Peking to Paris Motor Challenge, Anton Gonnissen and Herman Gelan in their 1907 Mototri trike and Mitch Goss and Christopher Rolph in their 1910 steam driven White Pullman. Both achieved the longest distance ever covered for their respective machinery.

The third record broken was for the youngest ever podium sitters in an ERA event achieved by Theo Hunt and his navigator James Galliver, both barely in their twenties! They were to be last part of the great historic rallying trilogy to be recognised at the glittering wards that night but sadly neither could be there. Their trophies and achievement were acknowledged in a great video clip of the adventurous pair sideways as ever in their 1933 Frazer Nash TT Replica as they pursued and passed race ace Peter Lovett and his former World Rally Champion (1981) navigator David Richards CBE, capturing a breathtaking third place by just 17 seconds. It was an exciting intra marque battle of the Frazer Nash as Lovett and Richard’s 1937 Frazer Nash BMW 328 was just pipped by the young chain gang. Hunt and Galliver had just become the youngest ever podium sitters in the oldest of the two Frazer Nash.

The trophies were carefully boxed up to be presented or collected at a future date. But before that could happen the secure boxes went on an unplanned courier tour of UK before finally being housed and hidden, like any treasures deserves, at HERO offices in Kenfig Wales. They were hard to track down as lockdown then started, it was beginning to look like a tough case, proving as difficult as a game of  ‘Hunt the Thimble’.

The competitive Hunt family continued their investigations. The line of enquiry ended at the door of Brian Whyte the Hero-ERA Operations Director who found the trophies and boxes as lockdown eased, dispatching them to West Sussex as soon as possible.

Theo’s mother and father Olivia and Martin Hunt showed yet again how competitive they are when they won the Vintage Class on the New Zealand Classic in their 1927 Bentley 4 ½ Litre Open Tourer this March, finishing 8th overall ahead of many younger rally cars after a tough yet very enjoyable rally on the other side of the world. (The peppered rear mudguard of the Bentley can just be seen in the shot).

Theo, clearly locked down for a long time as his flowing beard attests, was finally united with his trophy in a virtual ceremony at home with the Frazer Nash whilst navigator James Galliver saw his trophy for the first time from his iPad! Both were very grateful and now their trophies join the New Zealand awards of Olivia and Martin as the Hunts are very definitely keeping success in the family.

Theo, who expressed his gratitude for the awards, had been hoping to stage another giant killing act on the 2020 Flying Scotsman but sadly that event was another victim of Covid-19. Undaunted, the family have been keeping in rally tune by playing the Hero Virtual Table Top Rally Championship. Martin; “We have been very much enjoying the Table Top Rally that Seren and Elise Whyte have been setting, very well done to both of them!” 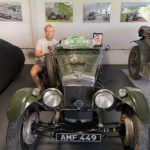 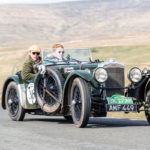 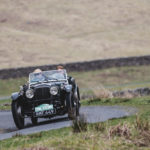 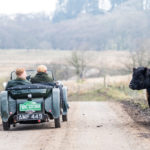 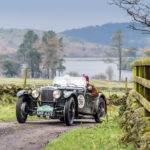 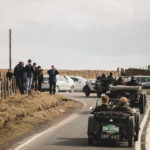 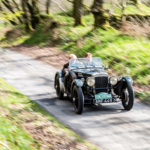 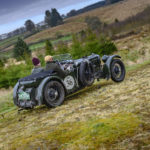 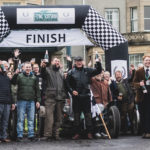 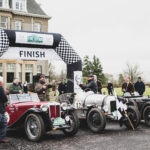 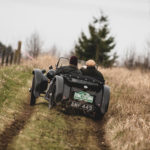 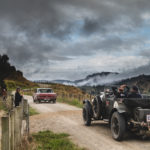 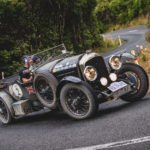 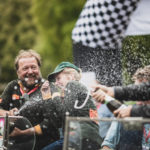 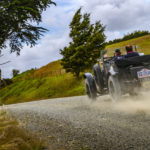