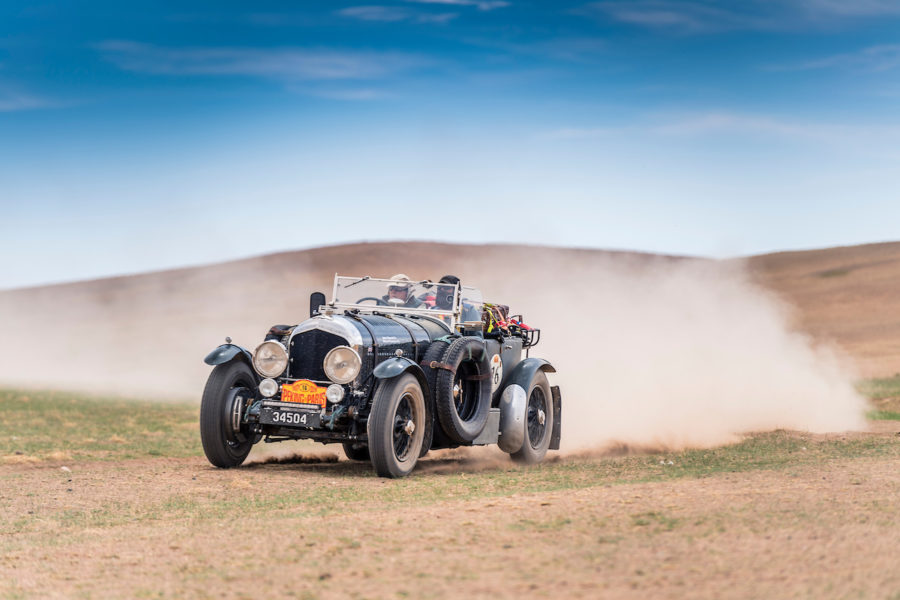 Peking to Paris 2022 – The road to Paris begins now, with a bumper entry

Just a day after it’s official launch ceremony at the Automobile Club Paris, there were already over 800 expressions of interest made for the 2022 Peking to Paris, an incredible amount that shows just how much people want to test themselves against one of the worlds last great adventures. With such a huge subscription an incredibly difficult task was faced by the organisers to come up with the final entry, trying to balance experience, against special cars and against encouraging those that are desperate to live out their dreams on the ultimate endurance event for classic and vintage cars.

In the end just 110 can be selected, the list of which has now been revealed, and with an absolutely jam-packed reserve list any that are unable to make it further down the line will soon have their places filled. Of the 110 on the list, a staggering 46 will compete in the vintage category for cars built up to the end of world war 2, 12 of which were manufactured before 1930. The prospect of covering a distance of near 9000 miles, traversing deserts and dirt tracks for much of the way, in cars approaching their centenary years is a daunting one to say the least and the strong entry in the vintage category fully reflects the spirit of those pioneers that attempted motor challenges such as this throughout the early part of the 20th century.

Speaking of Pioneers, there is just one car that fits into that particular category, and in this instance it is a 1914 fire engine, an American La France that will be piloted by HERO-ERA chairman Tomas de Vargas Machuca, and Royal Automobile Club Chairman Ben Cussons. This will certainly be one to watch,  and one of the more unusual vehicles in the entry, which will no doubt capture the imaginations of all of the local communities on the route.

The communities on the route are of course an integral part of the P2P, spreading the message of the classic car community across the globe. The Peking to Paris has always been a global affair, country hopping like no other continuous event and touching and inspiring people throughout the planet. The entry itself reflects this in the best possible way, with 26 nationalities entered, from New Zealand, Australia, Argentina, Mexico and Japan, as well as all across the Americas and Europe. A wonderful cross section of different creeds, cultures and religions, all united under the banner of adventure and a common interest in historic motoring.

Of course, one of the key components of this event is the cars themselves, and with 36 different marques entered, there is bound to be something that excites everyone, with old favourites lining up amongst some more unusual vehicles. Ford is the most represented constructor, with 22 entries in total, ranging from 1928 Ford Tudor Taxi, right through to the faithful old Escorts. Mass representation in the vintage class is an almost straight fight between Bentley and Chevrolet, with 13 of the British bruisers lining up on parade, but close behind in numbers are the Chevy entries, with 20 cars wearing the famous old emblem from motor city, with the venerable old Fangio proving a popular and well tested choice. It will certainly be a battle of the Atlantic to see who has the most, and highest placed, finishers come Paris.

There are also of course the old favourite Porsches that everyone enjoys seeing power sliding through Mongolia, and the sturdy Volvo’s. Nestled in amongst the mix of machines is also a very familiar Leyland P76, with a certain Gerry Crown and Matt Bryson at the controls. Gerry has now won the event three times, including last time out with Matt in 2019 and who would bet against the man, who is incidentally older than most of the cars in the field, taking win number 4. Gerry is proof, if any were needed, that age really is but a number and is himself a great ambassador for the strengths of this sport.

Whilst there will be plenty of old hands, like Gerry, who have taken on this marathon escapade before, and will no doubt be gunning for victory, this is of course an event that is very much about people achieving long held dreams. To that end, there are a staggering 139 individuals who have never left tyre tracks previously. Some will be taking part as navigators with experienced drivers, some will have competed in other events and be experienced rally hands and some, like Richard Walker and Faith Douglas, have never rallied before and will be beginning their journey to Peking with other rallies in the build-up. The mixture of experience and enthusiasm is another feature that sets this incendiary event apart from others, and helps it remain an achievable aspiration, something that will hopefully inspire hundreds of others to challenge themselves to the ultimate endurance adventure in years to come. For now though, we are all looking forward to the start in just under two years time. 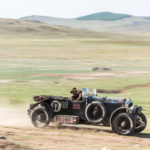 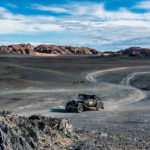 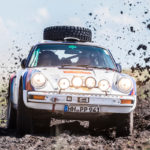 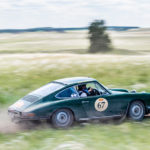 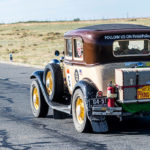 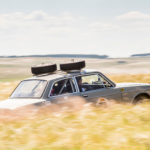 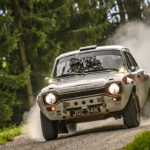 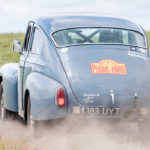 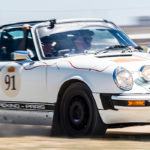 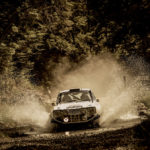 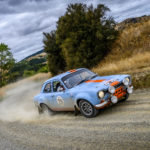 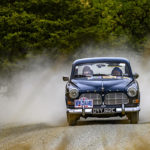 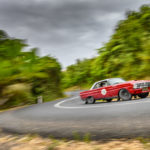