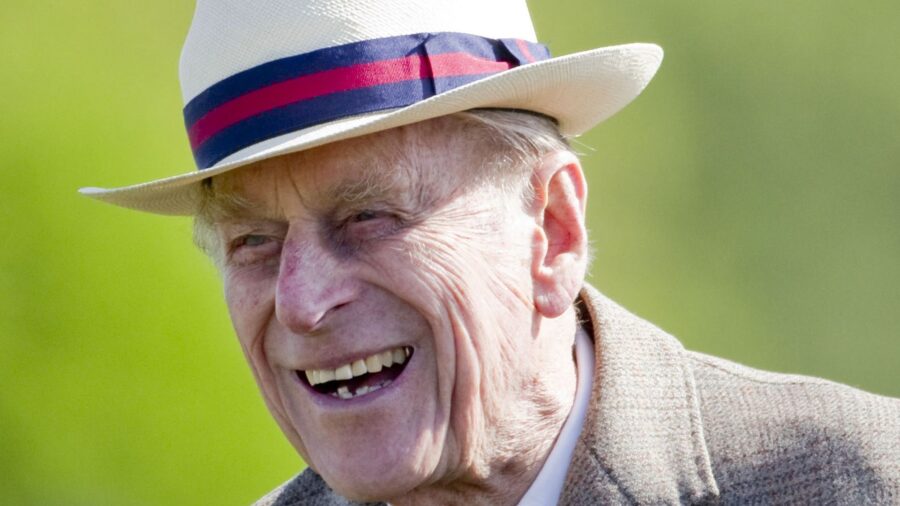 HERO-ERA joins the rest of the nation in expressing our deepest sorrow at the death of His Royal Highness The Prince Philip, Duke of Edinburgh KG KT, offering it’s sincerest condolences to Her Majesty the Queen Elizabeth and the Royal family.

Prince Philip always took a keen interest in motoring and motorsport. In fact he had a strong association with the Grand Prix at Silverstone and the BRDC as he was President-in Chief and attended key anniversary events. He was at the Daily Express BRDC International Trophy in 1950 and opening of the new Silverstone Pits in 1975.

After 42 years Prince Philip was succeeded by the current President-in Chief HRH The Duke of Kent KG. However, Prince Philip kept in touch with matters at the circuit and the BRDC, retaining a keen interest in the Grand Prix at Silverstone.

Together with everyone in the historic motoring and events world, we will remember him with great affection, gratitude and respect.