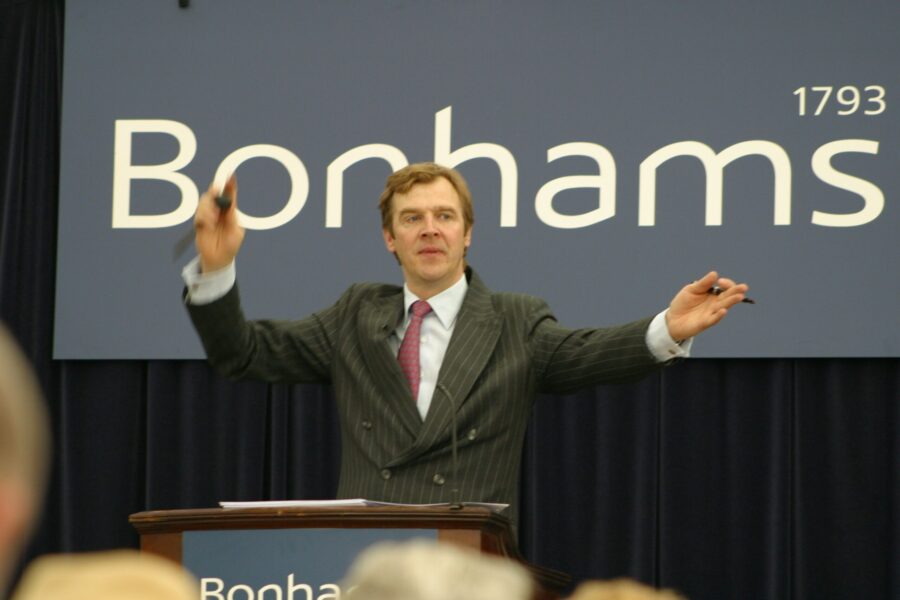 Robert Brooks – auctioneer and former Chairman of Bonhams and the BRDC has sadly died after a brave two year battle with cancer. The former racing driver, a European Touring Car Champion (Group N) and successful historic racer, was a genuine historic car enthusiast who as an auctioneer successfully sold the Bugatti Royale Kellner for £5.5 million in 1987 at the Albert Hall.

HERO-ERA extends deep sympathies to his immediate family and friends at the loss of such a great character and leading light in the historic automotive world whose passion was always cars. As Chairman of Bonhams, HERO-ERA enjoyed a great working relationship with Robert as he enthusiastically supported historic events through the Bonhams brand. There were close collaborations, including through his time as Chairman of the BRDC.

Robert left school at 17 to be a racing driver but soon ran out of money to fuel his passion for cars and racing so went to work as a part time porter at Christies Auction House. By the age of 19 he was the youngest ever post war auctioneer, aged just 27 he became a Director of Christies. During his time there he worked with motor racing historian Doug Nye, finding not just great historic cars, but also aircraft and artifact around the world. He worked closely with Doug on the BRM Collection Sale in 1981.

Such was his passion and drive, having transformed the motor cars division of Christies,  he joined forces with super collector and museum owner Dutchman Evert Louwman to form Brookes Auction House in 1989. Despite early battles with recession the business grew into a formidable and profitable organisation rivalling the best.

In 2000 Brooks acquired Bonhams to become Bonhams and Brooks with Robert in control. A year later they merged with Phillips Son and Neale to create a new multi sale room company with a new HQ in New Bond Street, London. At this point Robert decided that the company should be rebranded solely Bonhams as he felt the famous name founded in 1793 carried more weight than that of Brooks from 1989!

Acquisition of Californian auction house Butterfields followed together with an opening of their new Asian HQ in Hong Kong in 2007.

London Mayor Boris Johnson opened the Bonhams New Bond Street HQ after a £30 million makeover in 2013. In 2018, judging the market well as ever, Bonhams was sold to private equity group Epiris.

Robert retired to take up charitable projects and put his energy into a large farm in Somerset, but he couldn’t stay away from cars or motor sport.

As a great friend of the Duke of Richmond and Gordon, Robert and Charles originally dreamt up the idea of the Goodwood Festival of Speed running through the Duke’s Sussex estate. The idea of reconstituting the Goodwood race track and the Revival race meeting soon followed.

With racing in his blood from an early age, Robert eventually became a skilful and determined amateur racing driver. By winning the production category of the European Touring Car Championship sharing the car with his driver coach Rob Wilson, he was invited to join the BRDC. He became a committee, then board member and was eventually voted in as it’s Chairman working with his hero Sir Jackie Stewart. Together with Damon Hill and Derek Warwick, he was to lead the battle against Bernie Ecclestone to keep the British Grand Prix and to help develop Silverstone into the first class facility it is today.

A keen cricketer, a pilot and parachutist in earlier days, Robert was never happier than when he was around cars.

To his wife Evelyn, daughter Sarah and sons Charlie and John, HERO-ERA offers it’s sincere condolences for the loss of a champion of the race track and the auction floor. 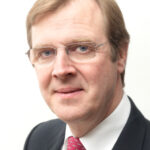 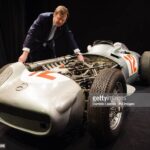 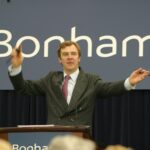 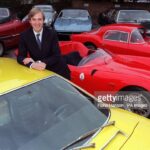