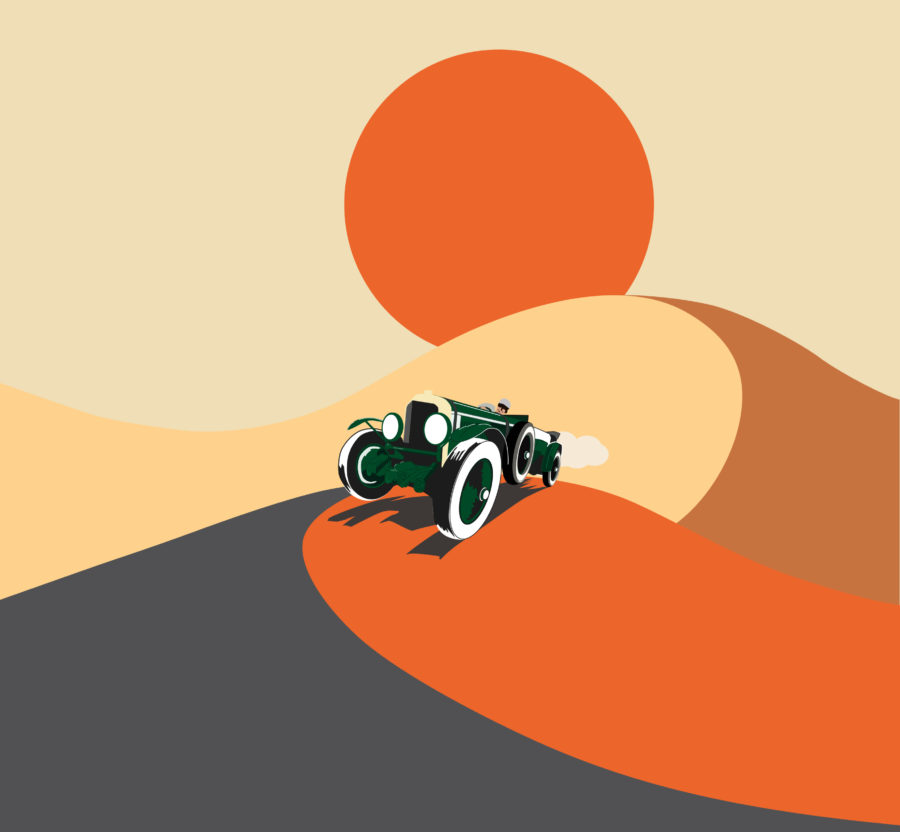 An Adventure Through the Sands of Time

The Endurance Rally Association are delighted to announce the launch of a magnificent adventure through the largest hot desert of them all, the majestic Sahara. Those with a thirst for exploration will enjoy 12 days of rallying perfection, and whilst the trip will begin and end on European soil, the in between will offer some of the finest desert driving to be found within Morocco.

There aren’t many places on the planet that offer such striking contrasts as the Sahara, and in our minds eye I am sure we can all see endless golden dunes, reaching up to azure blue skies. The desert offers so much more than this though, and those that have joined us on our previous escapades across the sea of sand will know that you are just as likely to be twisting through the tremendous passes of the Atlas Mountains, as much as you are to be carving a line through the sand of the desert floor. Whatever the surface of the road under tread, what is guaranteed is that the route planners will have crafted a classic, that will both challenge and delight and no doubt surpass any expectations about what rallying in this dramatic environment is all about.

For those with Peking to Paris 2022 on their minds, the Sahara Challenge will also provide a very important platform to shake down cars and test them before the ultimate challenge begins just a few months later. Few other rallies will provide an opportunity to test cars in such extremes of temperature and on sandy and soft roads that are always a hallmark of the Peking to Paris Rally. By the time we make our berth in Tangiers, the gateway to the Sahara, the mammoth Peking event will be just over half a year away; the sands of time will be very much ebbing away.

Of course, whilst the driving is king, as with all of our events, the Sahara will offer so much more to those that choose to rise to the challenge. The breath-taking architecture of the cities built within the sand, the flowering oasis that pop up and defy the dominance of the desert and the history that has shaped not only the astounding topography of the landscape, but also the evolution of human survival amongst it, an evolution that those who enter will certainly get a taste of, when the rally spends one night under canvas out in the sands, camped beneath the vast, star-filled skies.

We look forward to welcoming our competitors to the start line on the 20th September next year, when the Sahara Challenge will get underway. The sun that will light the departure will be the same one that greets everyone’s return, but the experiences thrown up each day will surely all be different and expand one’s individual horizons, out across the scorched sand to the distant, hazy blue.

See you in the sandpit!