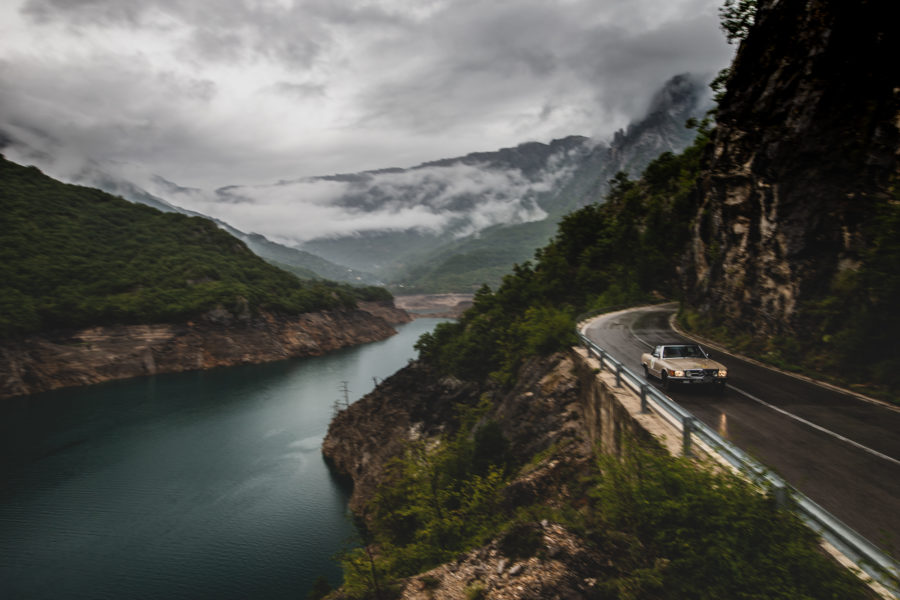 HERO-ERA returns to rallying action with a bang this September, with an event that has every possibility of becoming an instant classic. The summer break may be reaching its end, but bags are being packed for the second international event of the year, The Temple Rally, a 13-day extravaganza from Athens to Rome.

This event is a welcome return to the roster for the longer endurance rallies, after just over two years since the last major rally of this type finished, the New Zealand Classic which was followed by the Classic Marathon in 2021 and the London to Lisbon long distance event this year.

Endurance is at the heart of what HERO-ERA do, and these longer border hopping rallies are always hotly anticipated and bring a different sort of excitement to that offered up by the one day and weekend events. They also provide a unique challenge, and with a route of 4000 km those taking part will have to be prepared to pace themselves to go the distance.

The Temple is the third in a trilogy of European events, with the Baltic Classic and Adriatic Adventure preceding it, with all three presenting a long-distance driving challenge that is suitable for both newcomers and experienced hands alike. Like those events that have come before, The Temple will likely prove a fertile training ground for those looking for a springboard to the longer and tougher rallies, such as Peking to Paris and the Trans-America, both of which are planned for 2023 and several of the competitors that will be taking the start in Athens will also be travelling out to China next year.

That is in the future though, much closer at hand is the job of navigating across Greece, Sicily and Italy on a route that will take in much of the rich history of the great civilisations that have called this part of the world home. There will be important archaeological sites aplenty, with Athens, Ancient Olympia, Delphi, Matera and of course Rome, all set to reverberate to the sound of the classic rally cars as they pass through, but hopefully at a pace that allows the scenery to be absorbed just a little bit before attention is focussed back on the tulips and trip meter.

Whilst the route will be spectacular of course, the cars are special in their own right, and represent many of the world’s different nations, with European Porsche’s and BMW’s mixed in with the ever-popular Datsun 240Z’s from Japan, travelling alongside muscle from America in the form of thunderous Ford Mustangs. There will also be a stunning 1934 Aston Martin MK2, crewed by Nigel Dowding and Mary Antcliff, a machine that has the honour of being the oldest car in the field and one that will no doubt turn heads.

The international mix of the cars is also mirrored in the competitor’s nationalities, and as well as there being entries from across Europe, HERO-ERA will welcome eight participants from the US and even a driver and navigator that are travelling from Australia to compete. It truly is a global event and another of the ingredients that adds flavour to these longer endurance rallies.

Attempting to predict the potential winner from the intercontinental mix that will tackle this country hopping epic is neigh on impossible, and whilst this is an event that is suitable for those attempting their first long rally, there is still plenty of experience within the field. Eight of those taking the start are entered into Peking to Paris and no less than fifteen of those heading to Athens this September competed on Adriatic Adventure, so will well know what to expect and what is required to triumph on this stage.

Of course, to stand any chance of winning, they must first arrive in Rome, which in cars of this age, over this distance will be an achievement in itself. Between the two ancient cities that bookend the rally there will be regularities to navigate and driving tests to excel at if there is to be a chance of standing on the podium. Whether that happens or not, there will certainly be stories to tell and memories to cherish as another wonderful international adventure reaches journeys end. But that isn’t quite yet, for now we can look forward and enjoy the anticipation and build up to the return of long-distance endurance rallying. 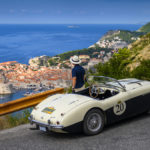 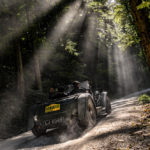 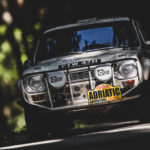 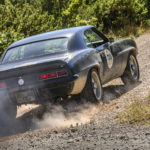 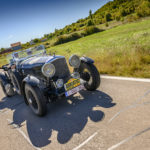 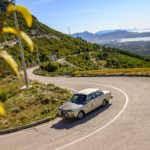 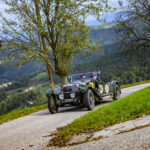 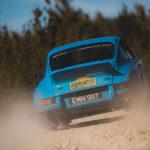