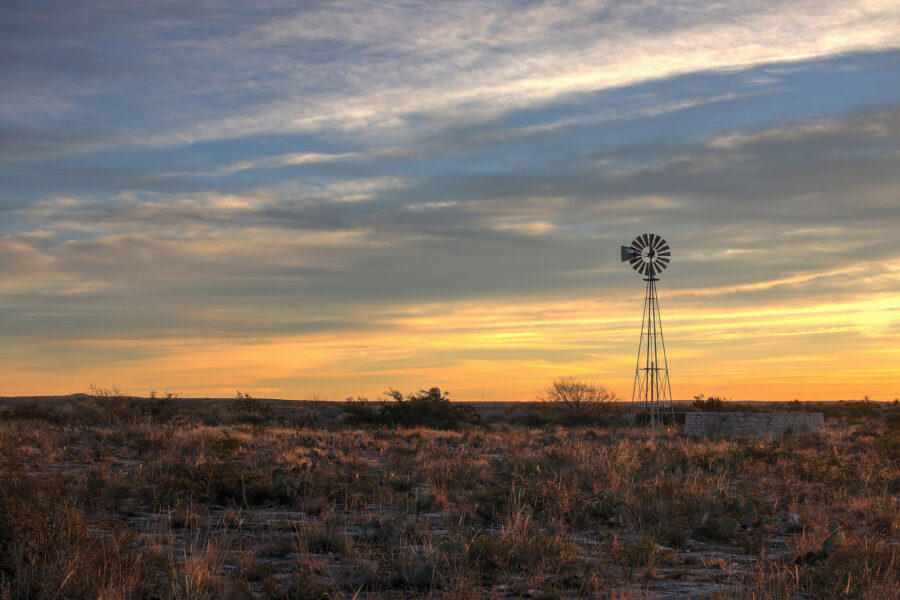 Day Two – Fort Worth to Amarillo

Famous names of famous places might lend you to thinking that the 2022 TransAmerica isn’t an off the beaten track exploration of the United States at all, but that kind of cynicism is best left behind to get the best out of this trip, after all, it isn’t the destination, its how you got there, right?

So don’t even begin to think about ‘Sweet Marie’ on this leg of the journey, as day two of the Trans America will be more Tony Stewart than Christie, especially with a visit to the Texas Motor Speedway in the offing for the first test of the event, a place where Nascar racer and team owner Stewart was victorious at twice in his career. The negotiations to use the famous old oval are ongoing, but I’m sure with hard standing parking for 80,000 cars they will be able to accommodate our travelling band somewhere within the facility!

Over 400 miles are in the offing on a long day second day of rallying, which will get everyone a good way closer to the Rockies, which you might see towering in the distance from today, hanging like a stony apparition and never really seeming to get closer, no matter how hard you drive. There will be more ghost towns, more faded memories of the past and most definitely hot rallying action, through one of the hottest parts of the union. Wichita Falls will come and go along the way, a town that sprang up with the railway and then became an oil town that lost the falls after which it was named to flooding, just ten years after its formation. The miles will fall by the wayside in a similar fashion, and whilst there will be many of them, they will no doubt pass in a blur, as all will be engaged in the entertainment of the drive.

The roads have now lead all to the Texas Pan Handle area, with Oklahoma to the North and New Mexico to the west. Out here the population density out here is 16.6 per square mile, but with 72% of residents living in Amarillo, it’s unlikely we will see many souls poking about in the dusty plains. Many of those Amarillo residents work in the Pantex nuclear weapons factory, and ‘Bomb City’, as it is known, will be our journeys end for the day, looming large in over the ‘hood’ as the sun begins to sink towards the horizon. Of course, the road doesn’t stop and the next day the miles will tick over and the adventure will continue, but resist the urge to keep on going into the night, and take the opportunity for some rest and replenishment, this is a marathon and not a sprint. 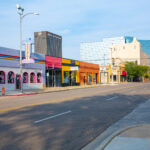 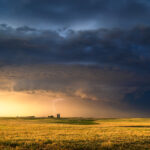 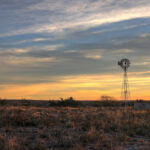 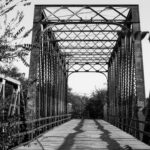