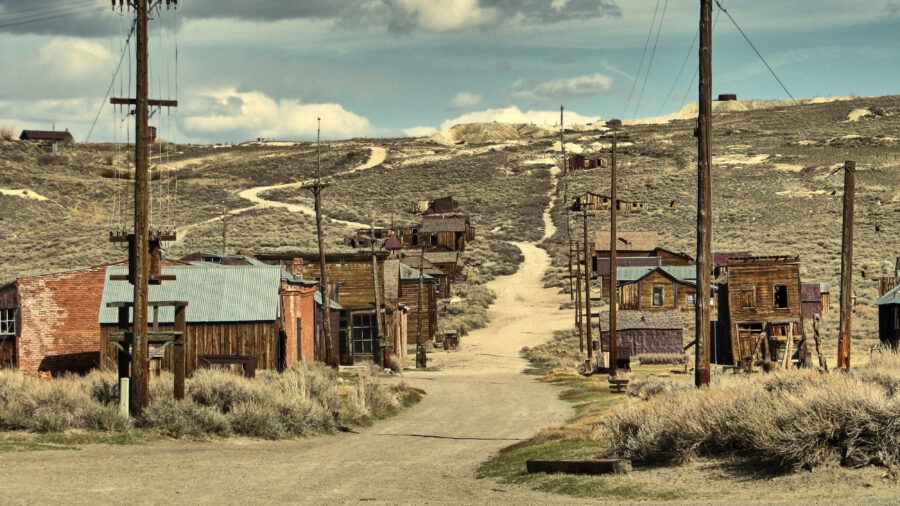 Day 1 – Houston to Fort Worth Stockyards

Let your feet wander and you never know where they might take you, let your mind wander and you might find that there are things you thought you knew, that actually you didn’t. That sort of philosophy is key to understanding what next years Trans America rally is all about, it will undoubtedly broaden horizons.

Horizons, or chasing them at least, is kind of what the first part of the Trans Am has in store for those who follow their feet to America. It begins in Houston, Texas, the origin and point of control of many an exploratory journey and whilst we can’t promise to show you the lunar horizon witnessed by those brave Apollo astronauts, who owe their destiny to the Johnson Space Centre, we can offer up the impressive Texas skies, and associated vanishing point, as the rally quickly swaps the city for the solitude of the plains and a first day that will end in the Fort Worth Stockyards.

For those unfamiliar with the historic Stockyards district, upon first sight it might appear to be Disney’s answer to cowboys, but this is the real deal. You are likely to encounter the famous Texas Longhorn Cows, that meander freely through the streets here, and the Drovers that wrangle the herds of these incredible beasts, in the time-honoured traditions of their forefathers. You see this is their way of life, and whilst the odd side show has infiltrated the cobbled streets around here, to these skilled herdsmen there is no circus act attached to what they do, no parody in the way that they dress or the traditions that they maintain.

What it does mean is that the Stockyards are the perfect place to indulge in genuine cowboy regalia, should that take your fancy. There are few other places for you to get hold of genuine cowboy boots or enjoy steakhouse cuisine like nowhere else in the world.

Before we get to enjoy the atmosphere and history of the Stockyards though, there is the small matter of miles to cover, 300 plus to be exact, which on the lonely roads the route planners are seeking out will be no mean feat. They are likely to evolve and unwind through the seemingly endless landscape of the Texas Plains, picking a route between deserted towns of a bygone era and remnants of the bad old days of the dust bowl. The lands are much more fertile now of course, but you may want to spare a few thoughts for the participants of that great exodus, on the first leg of our own extensive journey, and whilst Fort Worth is our destination, it is also the gate to the west and our departure point for the next day of American Adventuring. 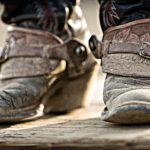 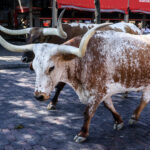 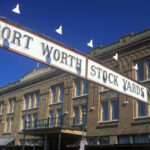 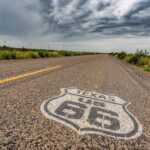