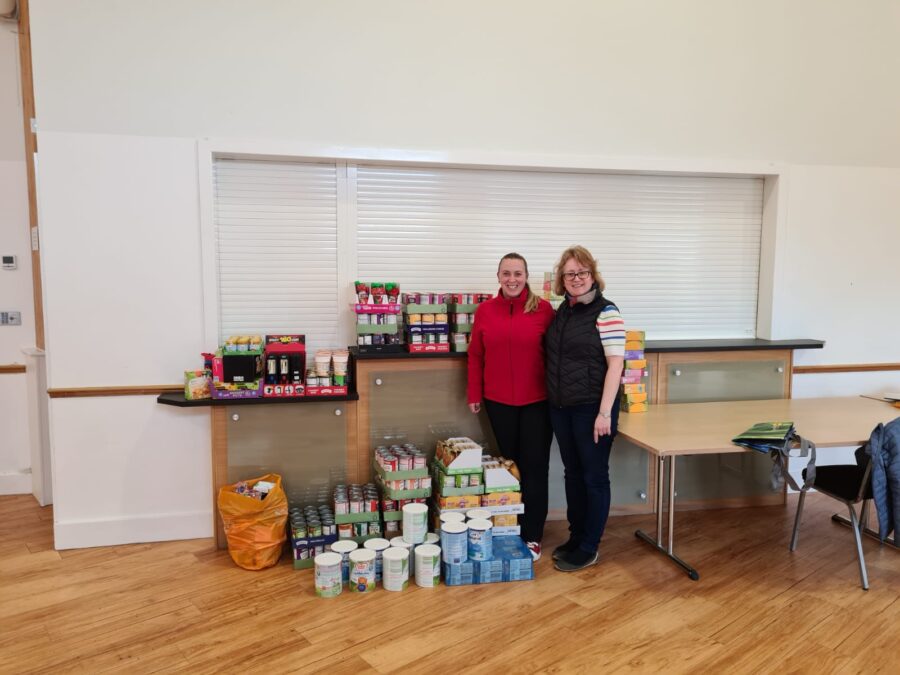 Ukrainians and Russians work side by side in Banbury sorting centre

As a consequence of the Russian invasion of Ukraine, there are already 3.5 million refugees and that number will only increase. It is a tragedy and the biggest refugee crisis since the second world war. So many nations and so many different nationals in this country alone, are trying to help where they can.

The demonstration of humanity as help and aid are galvanized, is an impressive show of international unity in the face of such cruel aggression. Even Russians and Ukrainians alike are working together in collection centres in the UK, bonded by the same charitable goal.

From the UK alone, hundreds of volunteers are taking essential supplies by road to Poland or the 2500 mile trip to wartorn Ukraine. They come from all walks of life, doctors, sports stars, vets, truck drivers, miners, even a former UK Prime Minister has driven a truck load of vital supplies to the zone.

Many people are moved to contribute where they can. Donating food, money or general supplies where they are able, playing their part in the refugee war relief effort .

HERO-ERA employee Stanka Obermajerova is a Czech Republic national domiciled and working in the UK, who like many, has been deeply upset by the violence, loss of life and displacement as a result of the war. She works helping to plan and organise rallies by day, but many of her nights are spent working with the Polish Association Charity in their Banbury collection centre, sorting supplies for transport to Eastern Europe.

She is highly motivated, but even more animated as she remembers being scared as a child during the conflicts of the nineties whilst sirens wailed.

“I remember during my childhood in the Czech Republic, which was communist under Russian rule at the time, that when there was any kind of danger the sirens went off. It was frightening as we had to hide in the basement and take cover. So when I hear the sirens on the TV from Ukraine, to me it means panic. I just cannot imagine what the people are going through when the bombs are falling, it must be absolutely terrifying.

“It’s not just the Polish community involved at the centre, it is so good to see Russians and Ukrainians together, Czech Republic nationals, British, Romanians and Bulgarians, they are all living in Banbury and the surrounding villages, they are all involved sorting the products and loading the lorries, seven of which were despatched by today!  There are no differences, you are just someone who wants to help.”

They now have a unit in Castle Quay, the shopping centre in Banbury, to use to store and sort supplies. The town provided the unit for the Polish Association to give better access, as previously they were in different locations which made it difficult for people to deliver donations. Now it is within walking distance for people living inside the town.

This is what the Polish Association call their sorting office where everything is collected and stored, they have 1300 sq ft of storage space donated by two companies, Magenta and Storage Base.

The many different donations all need to be sorted and it’s a big job. All the different product categories, every tin of food, every biscuit, all the sell by dates checked. Everything, from food for children, medicines, shampoo to pet food.

They are all volunteers, but the Polish with family in Poland coordinate delivery points over there as the UK based crews fill their big vans and trucks and then head east. They operate in their own valuable time, use their own money, pay fuel, ferries, and drive to deliver to different locations in Poland.

A company in Oxford even donated a van and fuel costs to the cause, which allowed two Polish people from Banbury to be able to jump in the new van to transport even more goods for the refugees.

The priority is medicine, then baby food, torches, batteries then everything else after that. When donating food you have to remember that they may not have cutlery or plates so ideally the products are something they can pour hot water in, eat straight from the container like pot noodles.

Expiry dates on products shorter than a month cannot be used as there is no guarantee it is going to get there that soon. This charity is really lucky as they have got connections in Ukraine, for example with the Mayor of Kyiv, so they know exactly what they want and need, and when they want it.

Stanka; “ I was really proud to be part of HERO-ERA when I first emailed my colleagues to see if they could help, which many did. But I also got an email and a phone call from our Chairman, Tomas de Vargas Machuca, who promised considerable funds for whatever may be needed. I was able to go shopping for baby food, canned food, clothing and a variety of vital products and then was loaned one of the HERO-ERA Hilux 4X4 to deliver the goods to the Banbury sorting office.

“As we were unloading one of the ladies started to cry because this was one of the biggest contributions she had seen, especially the baby food.  The whole approach from the company was really touching.

“For anyone else wanting to help in this area from Bicester to Banbury, the best way is:

“They are really up to date with all the information, where the collection points are, when the trucks are leaving and what they need for that particular delivery.

“Please kindly do what you can, if you haven’t already, as it really will make a huge difference. Thank you!” 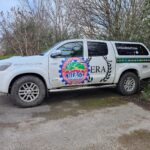 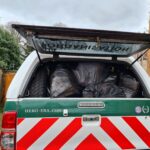 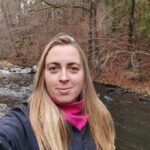 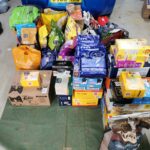 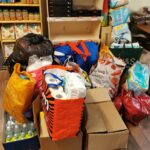 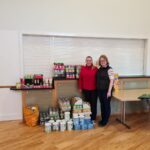 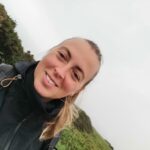