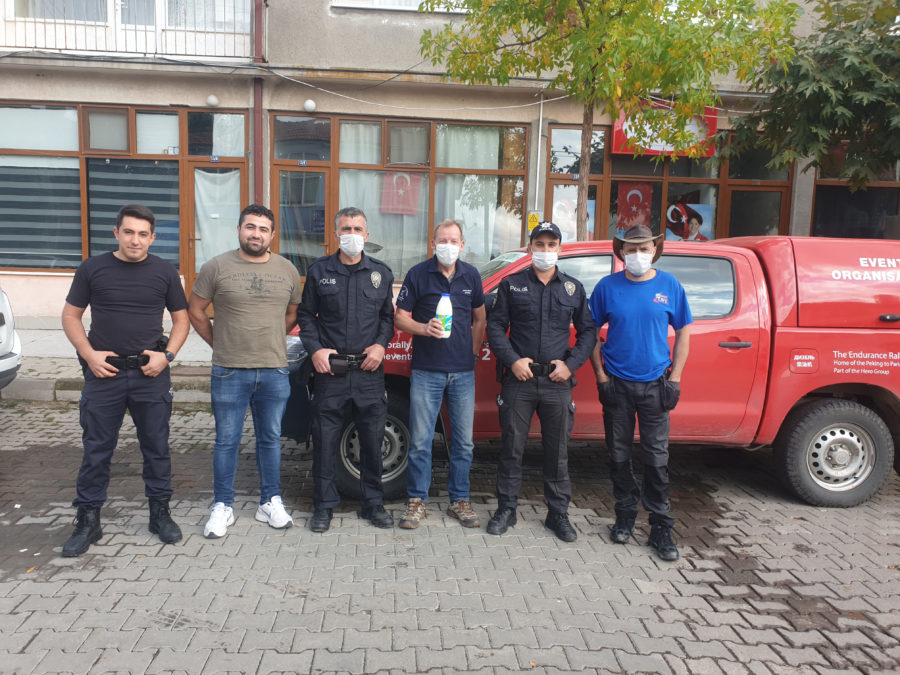 We had a close shave today in a village when the local milkman was driving towards us on the wrong side of the road while texting on his phone and not looking where he was going. We swerved off the road and fortunately the guy looked up just before impact and avoided a head on, just swiping off the mirror on my side. I told him that he should pay us something for the damage and not understanding English, he beckoned us to follow him in his van. I assumed that he was taking us to his employer but we ended up at the local police station!

After over three hours in there and communicating via Google translate, we managed to prove that we were not at fault and the matter was closed. We were then given cups of tea and taken out to lunch by the officers who told us they were very excited to have their first international guests!

In the end everyone was smiling and one of the policemen helped Tony cobble the mirror back onto the door with some (probably very toxic) wonder glue, the milkman gave me a pint of milk as a souvenir and insisted that we all had our picture taken.

More Recce news to follow in the coming weeks… 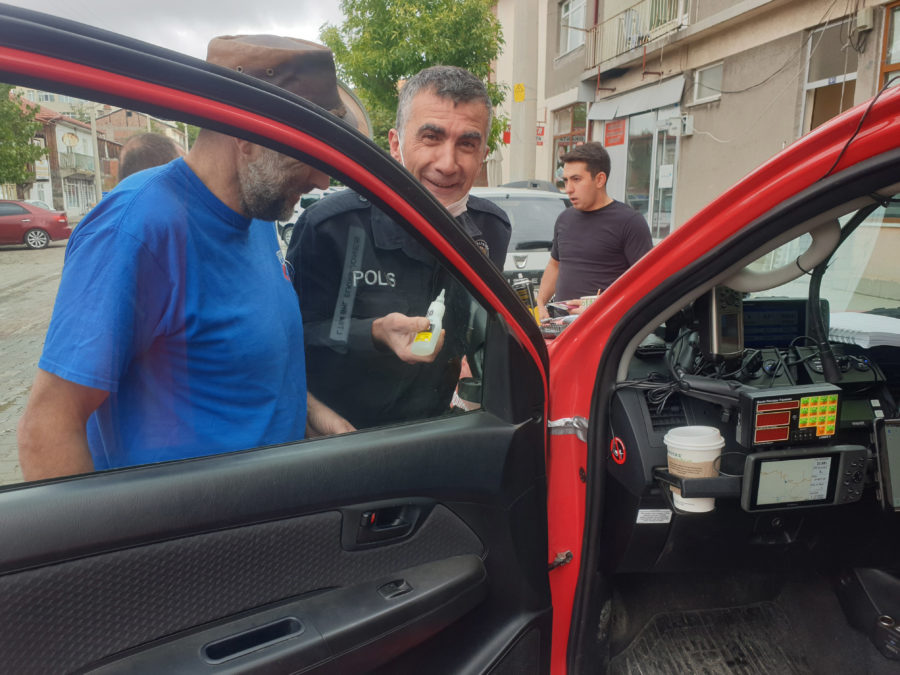