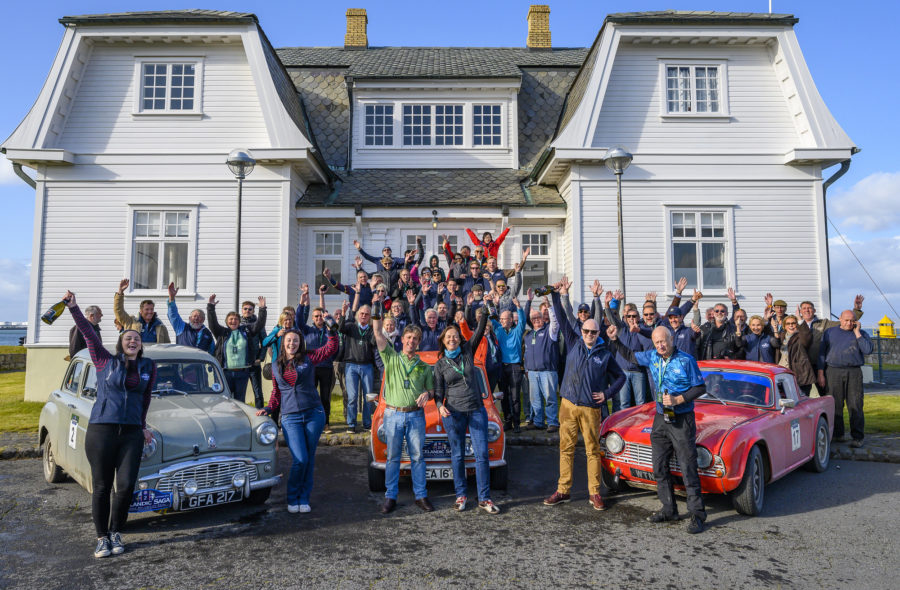 After 7 days and 1200 miles, two seconds is all that separated Owen Turner and Rachel Vestey from second placed crew, Seren and Elise Whyte. Despite a valiant effort from the sisters over the final two days of competition, which saw them close a gap of nearly a minute, the top podium place was just out of reach. Third place was taken by David and Edward Liddell, who had fought hard to climb back up the leader board after a tough day one.

Of the victory, Owen Turner said: “Rachel has just done such a brilliant job, especially as it is her first Rally. We’re delighted.”

Elsewhere in the field there were class victories for Hero managing director Patrick Burke and Keith Gapp in class 1, Christian von Sanden and Patrick Hudde in class 2, David and Jane Cottam in class 3, Rod Hanson and Clare Grove in class 4, and Stephen Hardwick and Ashley Bennett in class 5.

“What a brilliant event!” declared Hero MD Patrick Burke as he went across the line, and whilst it is said that self-praise is no praise, all who have been on the event would be inclined to agree. Whilst not as testing or as competitive as some of HERO’s blue riband rallies, what it has been is a wonderful adventure through Iceland’s prehistoric landscape and wonderfully empty roads.

It has also been a truly international event, with excellent assistance from the Icelandic people, headed up by Icelandic liaison Tryggve Thordarsson as well as competitor entries from England and Wales, Italy, Holland, Germany, Hong Kong and Australia amongst others.

Of course the event couldn’t go ahead without the dedicated support of the volunteer Marshals, who have stood tirelessly at controls and tests in all of the weather that Iceland could throw at them and thanks must also go to Dave Smith and Rob Dominy for the superb mechanical support to keep the competitors trucking on.

As the dust settles on the past weeks rallying and the competitors load their cars back onto containers at Reykjavik’s dock, we can all look back fondly on a fabulous journey around the land of fire and ice. This particular Saga has come to an end, but the stories that have unfolded within it will doubtless be told for a long time to come. We hope to see you all on the next journey that HERO undertakes.

Photos by Blue passion and Will Broadhead 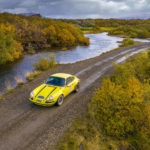 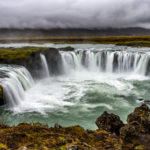 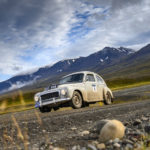 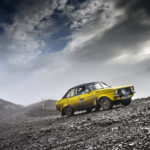 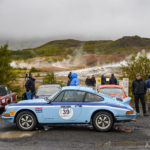 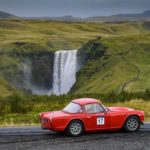 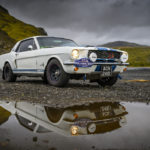 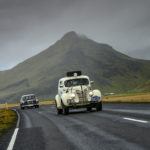 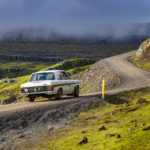 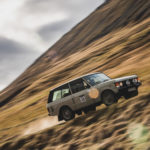 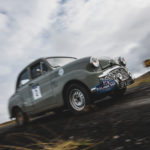