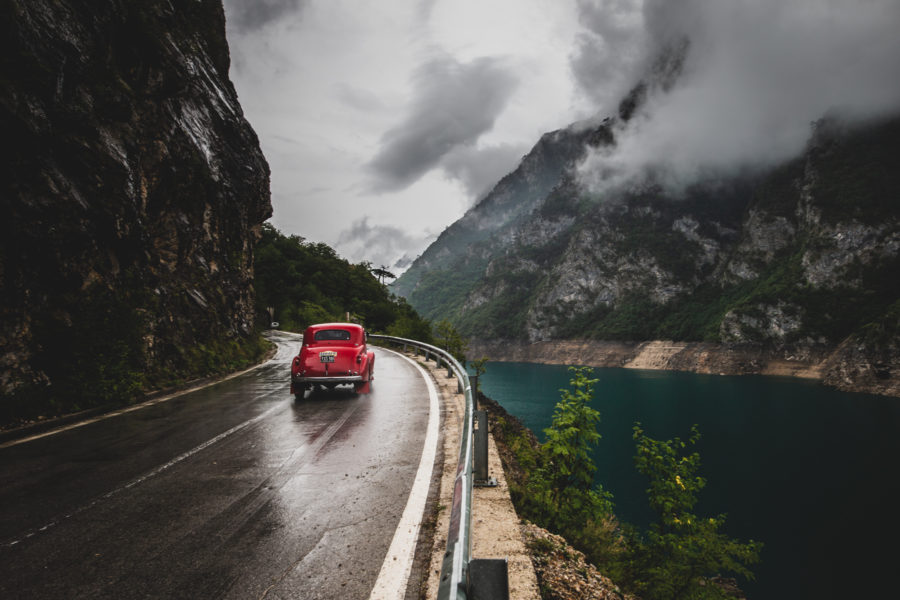 Japan, The Middle East, The Arctic, and Classic Safari Rallies to Feature

HERO-ERA, the world’s premier historic rallying platform, is very much looking to the future, with a raft of new events added to a provisional calendar that looks forward to when the world can resonate again to the sound of classic engines.

The experienced rally organiser and its dedicated roster of competitors have had to come to terms with the frustrations of postponed and cancelled events that has affected all of motorsport over the past year, but now they are focussed on the future. Alongside an already strong calendar, that features such gems as The Sahara Challenge, Lima to Cape Horn and the Europe based London to Lisbon and Classic Marathons, the HERO-ERA competitions department have spent part of the enforced downtime casting their eyes far and wide to ensure that there are some events of real significance to look forward to over the coming years.

2022 will be an extremely busy year, with London to Lisbon Rally, the Trans-America Challenge and the rescheduled Lima to Cape Horn, as well as the jewel in the crown of historic endurance rallies, the eighth Peking to Paris Motor Challenge. Peking to Paris will feature again, with plans already afoot for the ninth edition of the greatest modern-day adventure in 2025, book ending what is promising to be four golden years of adventure.

Of course, not everyone will find a place on the fabled P2P, but for those that don’t find themselves in Peking, 2023 begins with the Pearl of India, before the rescheduled Temple Rally charts a geographical and historic course from Athens to Rome. There are also plans to travel to Croatia in the summer for that year’s edition of the Classic Marathon, as well as an inaugural visit to the Middle East for the company, with a desert based rally that is currently designed to be an adventure through the sands between Jordan and the UAE.

2024 takes HERO-ERA to more new adventurous locations, with a planned start to the year in the Land of the Rising Sun, and a tremendous exploration of the four islands of Japan, in amongst the mountains and cherry blossom of this mystical land. There is also a plan to head north and explore inside the Arctic Circle with the Midnight Sun Rally to Scandinavia, and a move from one temperature extreme to the other will see a return of the Sahara Challenge and another visit to South America for the 2024 edition of Lima to Cape Horn.

It is fair to say that by 2025 HERO-ERA will have visited most corners of the globe, but plan to round off a staggering calendar with a resurgence of stalwarts London to Lisbon and the Classic Marathon, as well as the phenomenal Peking to Paris Motor Challenge. The year will be closed out by a revisit to the Classic Safari Rally format, that last featured in 2017. This time the location is planned to be the most incredible Safari destination of them all, with a rally around Kenya and the breath-taking savannah wilderness of the Maasai-Mara.

With many of the events still in the provisional stage, there is much work still to be done by the competitions team, but they are champing at the bit to get started and bring to life one of the most exciting and dynamic calendars ever put forward in the historic rallying world. All that remains to be seen is who will join HERO-ERA on this exciting and ambitious exploration of the world?