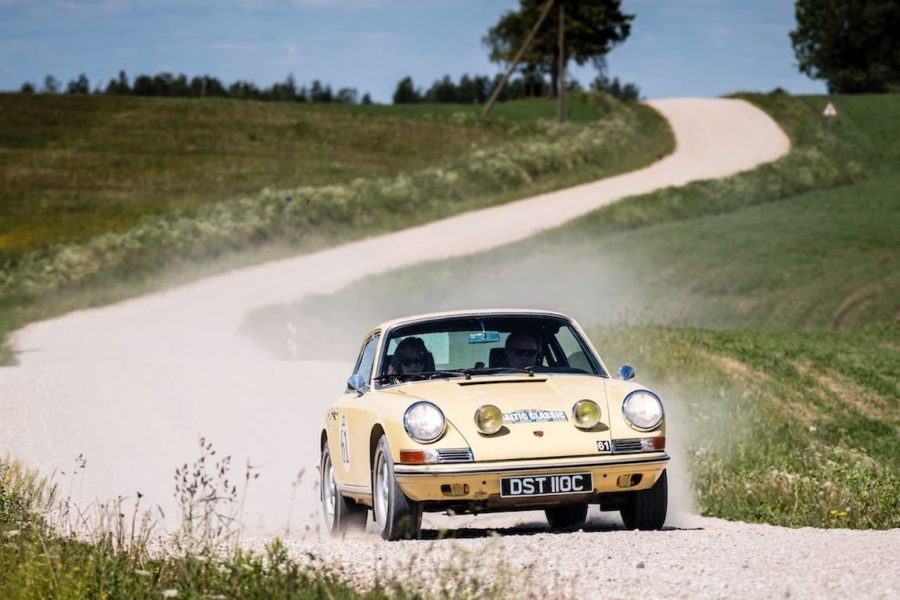 ERA stages the inaugural Adriatic Adventure, building on the success of Baltic Classic

The Adriatic is famous for its cuisine, on both sides of the coast and this September the ERA will be looking to cook up an automotive feast of their own. Take a generous handful of classic and vintage vehicles, only the finest will do, mix them with some of the most majestic and awe-inspiring roads of the region and simmer on a medium September heat for 12 days whilst the dish is infused with the spice and vim of the countries of the area, until all is brought to boil, hopefully on the very last day of the competition! With such a wonderful list of ingredients, the Adriatic Adventure will surely get even the most experienced rally crews salivating.

A total of 55 cars are due to depart from the starting city of Trieste on the 18th September, for a 12 day journey that will see crews take in the sites and sounds of Italy, Slovenia, Montenegro, Croatia and Bosnia and Herzegovina, through a scenic mixture of alpine ascents, rolling green hills and coastal paradises that make up this diverse and beautiful region.

Along the way there will be nods to the history of the area, both the distant past and the reminders of some of the more troubled times faced in more recent memory by a territory that has shaken off its shackles and become a jewel in the crown of this part of Europe. Nods will be made to the motorsport that once prevailed in the area, with stages from the Liege-Sofia-Liege rally as well as the many hill climbs that took place in the mountains of these countries, not to mention the Adriatic Grand Prix, when racing took place in the streets of the Croatian city of Optija, at the time under Austro-Hungarian rule.

Typically for the ERA, the cars on the entry are as spectacular as the scenery itself, with a plethora of exciting automobiles taking part. From the eldest, a 1928 Bentley Le Mans, to the most junior in the guise of a 1977 Peugeot 504 coupe (a mere pup at just 42 years young) and almost every year and marque in between, there is something for every motoring fan. A special nod must go to the Bentleys on the event though, representing the marque in splendid fashion with no less than six of the 55 entries from the stable of the centenary celebrating manufacturer; they will provide a treat all of their own through the mountain roads being tackled by the rally.

Which leads us on to the roads themselves, which, as with all ERA events, are a delightful prospect for the entire entry and for those keeping tabs on the action from afar. The tarmac in this part of the world is truly spectacular, not to mention peaceful, with the strips of blacktop sparsely populated and providing a tremendous stage upon which the dramas of the competitive and endurance elements of the rally will be played out.

As always the ERA’s media team will be on hand to capture the action in stunning words, photographs and moving images, transmitting the story of the rally throughout the ERA’s digital feeds, so those of us not lucky enough to be participating in this wonderful adventure can keep up with the action from the comfort of our arm-chairs. 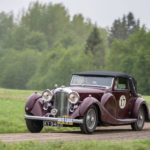 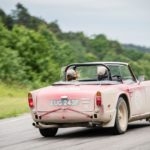 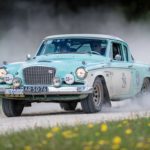 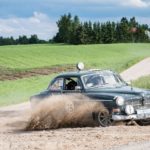 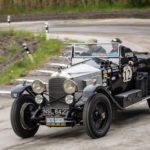 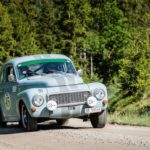 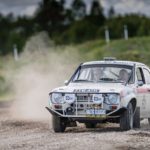 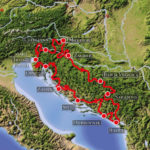