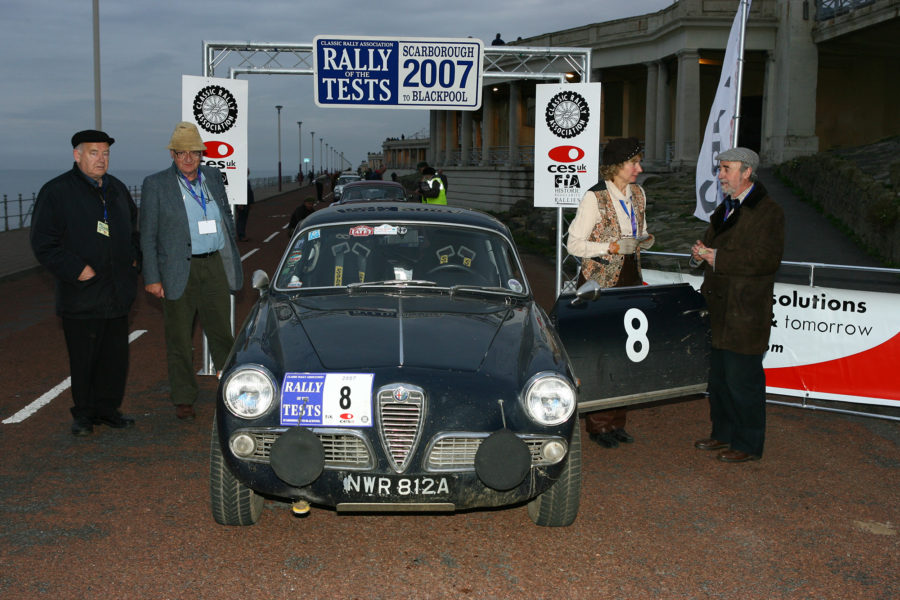 HERO-ERA have received the very sad news that Bob Redhead passed away on Monday 23rd November.

While Bob was a formidable and highly successful navigator and rally organiser in the 1960s and 1970s – especially on his ‘home patch’ of the Lake District – he is probably best known to many  through his role as Chief Marshal on the Rally of the Tests and the Flying Scotsman.

Bob was a member of the original organising team for both events and was in charge of the marshals for the first ten ROTT (from 2001 to 2010) and the first five Flying Scotsman (from 2009 to 2013). His attention to detail, meticulous planning and the respect in which the rallying world held for him, meant that there was never a single control unmanned in all those years. Many of our current travelling marshalling teams started their involvement with HERO-ERA as one of ‘Bob’s teams.’

Sadly another member of the famous ECF (Ecurie Cod Fillet ) has left us. Our sincere condolences go out to his to his wife (Anne) and daughters Kate & Bethan.

Photo by Tony Large at the 2007 Rally of the Tests finish line with Peter Rushforth, Jayne Wignall and Fred Bent. 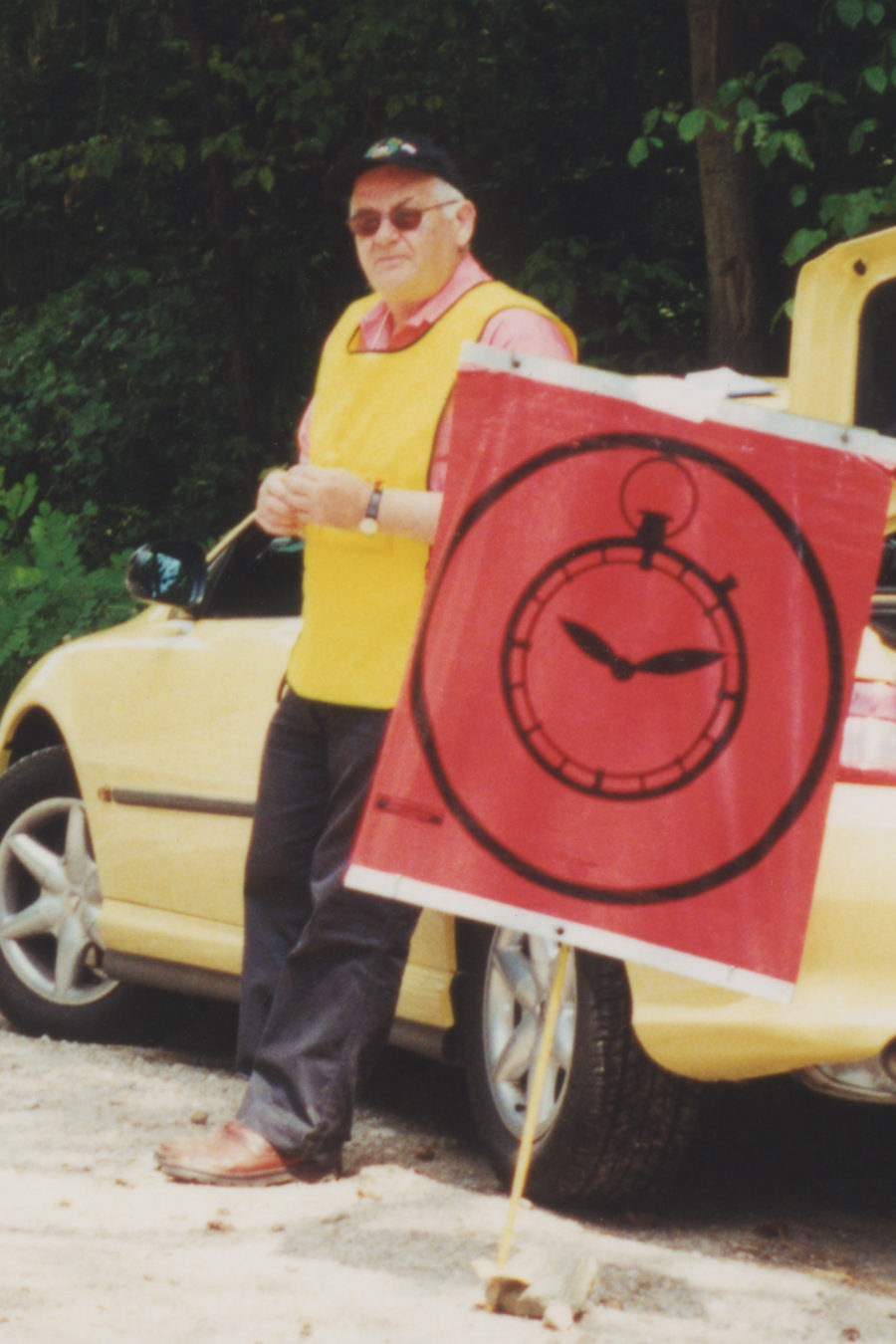