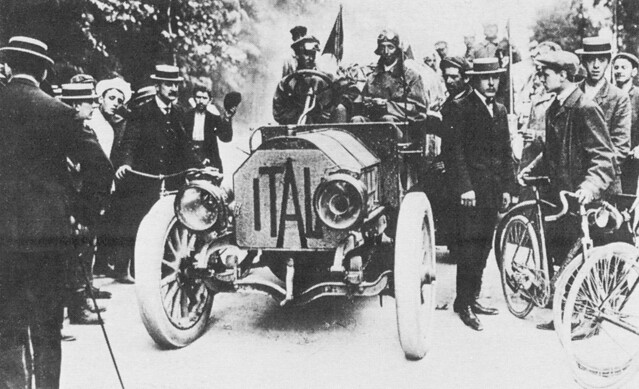 This weekend see’s the start of the 7th running of the Peking to Paris rally, the ultimate adventure and test of endurance for intrepid rally pioneers. Whilst the modern event retains the essence of the original exploration, much has changed, and while it is still extremely hazardous and arduous, what of the story of those crews that first braved the route from China, back to the finish in Paris?

The story begins with that infamous newspaper advert, in the Paris based publication, Le Matin, which read:

One cannot imagine such a notice appearing today, but then with our technology saturated lives and somewhat sanitised existence, I imagine it would be difficult for many of us to comprehend just what a comparatively large place the world was back then, whilst remembering that the automobile was still very much in its infancy. Certainly, the advert captured the imagination of those who read, with a forty strong entry expected to line up at the French embassy in Peking at the start of the race, in the 10th June 1907. Intent is not always followed by action though and only five brave crews transported their vehicles to China to begin their two-month quest back to France. The entry was completed by:

So, the stage was set, and the challenge began. There were no rules to the contest, only that the winners would be the first back to the finish in Paris would win a Magnum of Mumm Champagne, seemingly scant reward for such an undertaking. There was no travelling assistance, no roadmaps and in most cases no roads for much of the route. Indeed, the only pre-determined assistance was the despatch of fuel laden Camels sent to set up station periodically along the way to service the cars and despatch information back to the newspapers waiting for reports back in Europe.

Many challenges were faced upon the ‘road’, and one can only imagine the thoughts of the locals who, along a route up until now only attempted by Horses, had most likely never seen a motor car before, never mind one’s driven by those from the west. We cannot discount the bravery of those first crews either, the event is perilous enough now, but back then with no travelling support, roads, medical assistance or even the guarantee of being able to find food and water along their way for them it must have been quite some undertaking and to their friends and families they must have appeared quite mad.

Of course we know that only four of the five that entered the race completed it, and the story of the stricken Contal is chronicled elsewhere within these pages, but of those that did triumph over the route it would be the Italian team that won overall, with Borghese so confident of success that he even detoured from Moscow to St. Petersburg for a dinner in honour of the team, before returning to Moscow to join back up with the route. Of course, it was never designed to be a seriously competitive undertaking, with the completion of the journey being the main challenge. It was man and engineering versus the route, a triumph over adversity and an endorsement of the abilities of the motor car, at a time when the world was still a huge place. The crews embarking on this year’s challenge will still face a huge test of themselves, and their equipment and it will be testament to their hardiness if, and not when, they cross the finish line on the 7th of July. Whether they finish or not though, each carries the spirit of those original entrants to the ultimate endurance rally. 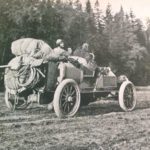 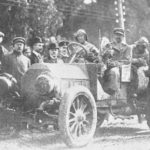 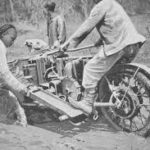 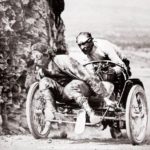 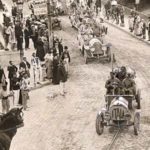 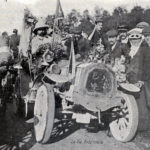 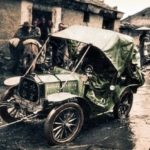 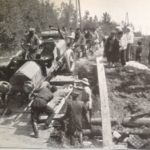 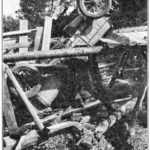 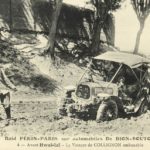