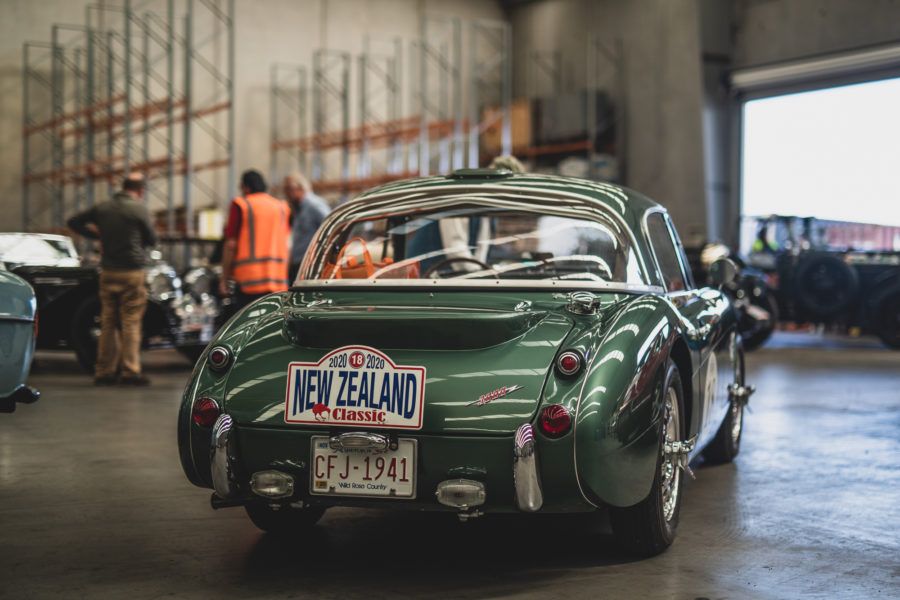 A Southern Hemisphere Adventure in the Land

of the Long White Cloud

There aren’t many places much further away from the Endurance Rally Associations Oxfordshire office than New Zealand, but that is exactly where this years, and indeed this decades, rallying adventures will begin for the ERA and their intrepid band of motorised explorers. From Auckland, the capital of the north island, to Christchurch in the south, the rally will span 20 days of driving and cover 4300 miles (7000km) of one of the most sparsely populated countries on the planet, through some of the most breath-taking scenery our little dot in space has to offer. It is a mixture that is sure to reward those that are making the journey with a rallying classic and begin the roaring twenties in fine fashion.

For those focussed on the competition, New Zealand is of course a country with a fine rallying tradition in its own right, with Rally New Zealand being held since 1969, often as part of the World Championship. Famous for its fast flowing, gravel roads, our own route takes in some of the thoroughfares that in the past have played host to the likes of Hannu Mikkola, Bjorn Waldegard, Walter Rohrl, Carlos Sainz and of course Colin McRae who had his first win in the world championship in New Zealand in 1993. The speeds reached by the classic and vintage machines competing in the New Zealand Classic won’t of course be reaching the speeds set by their stage rallying luminaries, but the action will be no less spectacular and the time sheets just as hotly contested; could there even be a final result similar to the 2007 WRC RNZ, when the margin of victory was just 0.3 seconds?

Speaking of machinery, the entry list, though modest, has a fine selection of vehicles including four pre-war offerings as well as 3 Mercedes Benz SL’s of varying vintages and capacities, not to mention a varied mix of other marques throughout the field. It is the speciality and variety of vehicles that is one of the things that creates such a wonderful atmosphere on these rallies and always provides something interesting to look at for the residents of the towns that we will pass through.

Townships and hamlets may be more accurate for New Zealand however, as with a population of just 4.8 million people the countryside and the roads are inhabited by very few people. Indeed, whilst the recce was being completed by route planner Mark Appleton and HERO/ERA’s George Mullins, it was declared by George that you could often “drive for hours without seeing another soul.”

It sounds perfect to us, empty roads, stunning scenery and a driver’s haven. The New Zealand Classic 2020 will likely long live in the memory of those that make the long journey to get there and then enjoy three weeks of stunning motorsport.