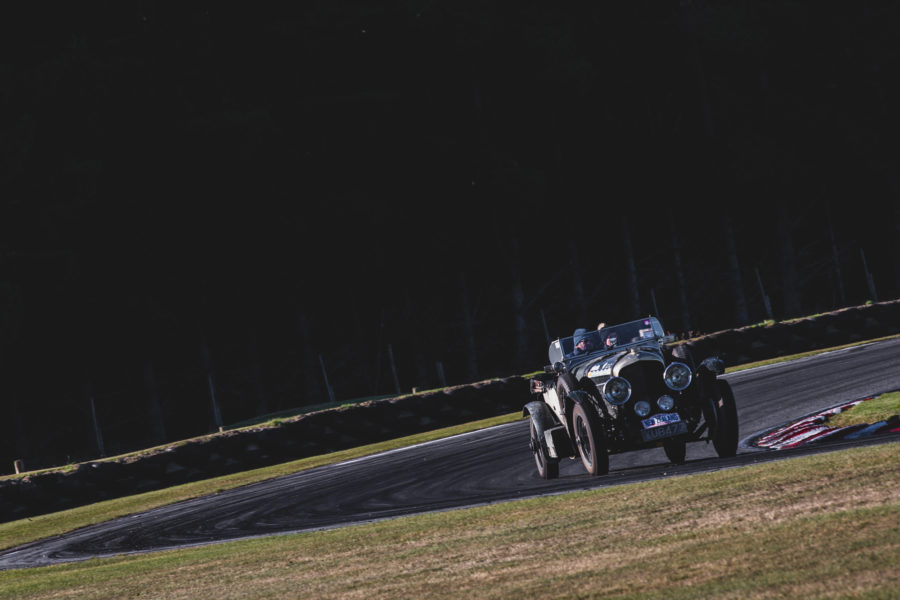 Following competition action yesterday afternoon, teams were transported from Te Anau by a special ‘convoy approved’ coach- one of few vehicles allowed to travel the roads to Milford Sound due to recent severe flooding in the conservation area.

The group were treated to an amazingly insightful commentary along the way by the driver on all things geological, with a thorough and fascinating lowdown on the wildlife. Once on board the boat the 20 hour voyage of adventure and discovery began through Fjords, up close to raging waterfalls and wildlife. The group were allowed to use the ‘on board’ kayaks and smaller boats to explore further. They witnessed the untouched Milford Sound that Captain Cook found on his own voyage of discovery all those years ago.

A three masted boat with real character, the vessel was conviviality in it’self. It helped the already close rally group to bond even more over an excellent dinner as they swopped stories and caught up made new friends such as four times Americas Cup winner and yacht designer, Tom Schnackenberg who has replaced Louise Morton on the navigators seat of Peter Morton’s BMW.

Some rose early from their comfortable cabins to see the dawn that sadly signalled the return to port and the end of an epic adventure. Except it wasn’t over yet. The coach to transport crews back to Te Anau to the secure parking where the rally cars were waiting to resume the competition, broke down in a cloud of smoke. Eventually it was fixed but not before the three hour delay caused the cancellation of two regularities, but not the two tests at the famous Teretonga race track in Invercargill.

A track used in the 50’s and 60’s for races such as the international Tasman Series, the circuit boasts a small memorabilia room above the pits festooned with pictures and posters of many of the international drivers who have raced there over the years.

From Reg Parnell and Sir Stirling Moss to Jim Clark and Sir Jackie Stewart, now the room can add the adventurous drivers and navigators of the New Zealand Classic Rally 2020! Crews enjoyed a couple of laps of the very challenging and up to date track, the oldest and longest surviving NZ circuit. It is frequently used for top series racing including the Toyota International single seater series which tempted Damon Hill to visit in support of his son Josh who raced at the track. Noel Atley, long time racer, including of the fearsome Formula 5000 cars, was Chairman of the Southland Sports Car Club who own the track. He has put in a tremendous amount of work over the years to ensure the facility is up to scratch and profitable. Naturally, he displayed a great picture of Damon with Josh Hill mated to a shot of father and grandfather Graham Hill in the photo room. Graham raced at track many times in the Tasman Series.

Nigel Woof, car 10 TR4; “ The boat trip was epic, that Fjord was wonderful, having to spend an extra couple of hours there due to the coach breakdown wasn’t hard!”

Olivia Hunt, car 2, Bentley 4 ½ Litre Open Tourer; “ The boat and the crew were great, the sights were marvellous. We enjoyed a great meal together in super company, it really was a great experience.”

Collette Owens, car 5, Jaguar SS 100; “Milton Sound lived up to expectations, it was a superb trip, we wouldn’t have mussed it.” 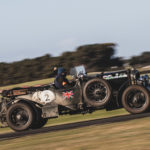 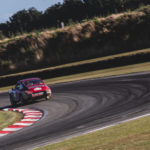 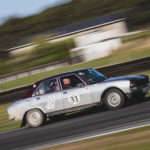 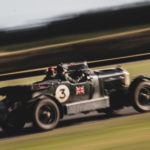 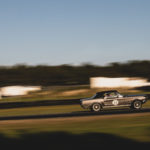 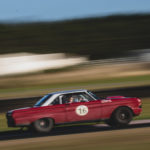