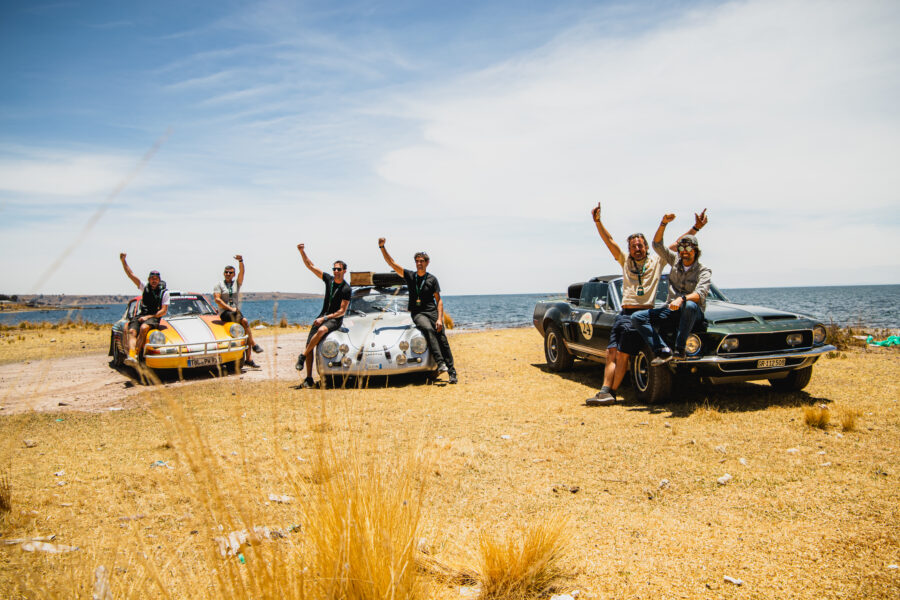 Seven days’ ago, the Lima to Cape Horn endurance rally began a 12500 km journey to Ushuaia at the bottom of Argentina, on a 30-day epic event that will also visit Bolivia and Chile on it’s route to the end of the world.

Endurance is at the heart of this event, but there is also a competition to be contested, as the crews tackle a number of speed-controlled regularities and off-road speed tests along the way, on an event strictly governed by rally time.

As it stands at the top of the field is car 18, crewed by Bertie van Houtte (FR) + Charlotte van Houtte (GB), racking up 2:38 of penalties, with New Zealand Classic winners Filip Engelen (BE) + Ann Gillis (BE) currently in 2nd in their Porsche Targa 911. Third are American pairing Dean Drako + Shiv Sikand in the ex-Philip Young Peugeot 504, a further ten seconds down on second place. In truth though, it means little so far, with such a long way to go and on an event that hasn’t really settled into its competitive side.

The real story as it stands isn’t so much the competition, as much as the trials and tribulations that have been fought over to get to day seven, where a transit day see’s the rally crossing the border into Bolivia. Indeed, there hasn’t been as much competition as there ought to have been, after two days were effectively lost as the rally was delayed in the Peruvian mountain town of Ayacucho, due to civil unrest and protests that prevented the rally from making a safe escape from the city.

After a delay of a day the rally did leave, under police escort, but not after the excitement of finding a way around a picket line that would not let the cars through. Day’s three and four of the event then effectively became a transit day of some magnitude, and any competitive elements were dropped.

As well as the curve ball’s thrown at the organisation the other story has been one of attrition, with multiple machines ending up in the care of the mechanical assistance teams, often due to the adverse effects of the altitude. As well as that, the escape route that became the only way out of Ayacucho, which was up a steep offroad ascent, proved too much for some of the cars and three were forced out of the event temporarily on day four. These were the number 20 machine of Luigi Fontana (IT) + Michele Lumbroso (IT), the 1966 Fiat 2300 S Coupe clutch expiring in dramatic fashion on the ascent, as well as number 2, Mike Velasco (GB) + Maria Garcia Fernandez (ES), who’s Bentley Derby 3 ½ L succumbed to the dust and car number 6, Michael Haentjes (DE) + Simone Ricart (IT) who’s 1937 Lagonda LG 45 had been suffering from altitude sickness since the first climb into the Andes. These went in various directions, with the Fiat having the clutch repaired and getting back into the action after Urubamba, whilst the two vintage machines will be re-joining when the rally gets to Salta.

Elsewhere the altitude and heat has been causing problems with fuelling, with numbers 26, 24 and 17 having their fuel systems being simplified and replumbed by the on-event mechanics. There has also been a rebuilt started motor for car number 40, a custom carburettor float pin fashioned out of a cocktail stick for car number 5 and multiple jet changes for number 4, Mark Oates (GB) + Catherine Fielding (GB) in the Chevrolet Fangio.

Elsewhere others have been taking to the tools themselves, much to the relief of the in-house sweep’s who have been run ragged since the start, including Shiv Sikand who has replaced his clutch, no small surgery, but then when you are running in the podium positions you must do what you have to do to remain there.

It has been a rally of attrition so far, tough on the crews and the organisation. Despite this being day seven, there is an incredibly long way to go, and the lead will certainly change. For some though the real triumph will be arriving in Ushuaia and finishing this incredible endurance challenge, where they might finish though is anyone’s guess. 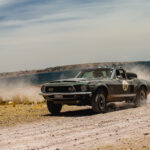 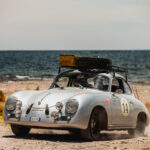 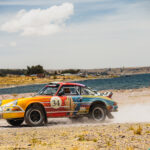 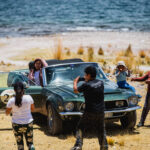 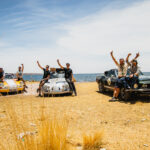 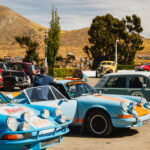