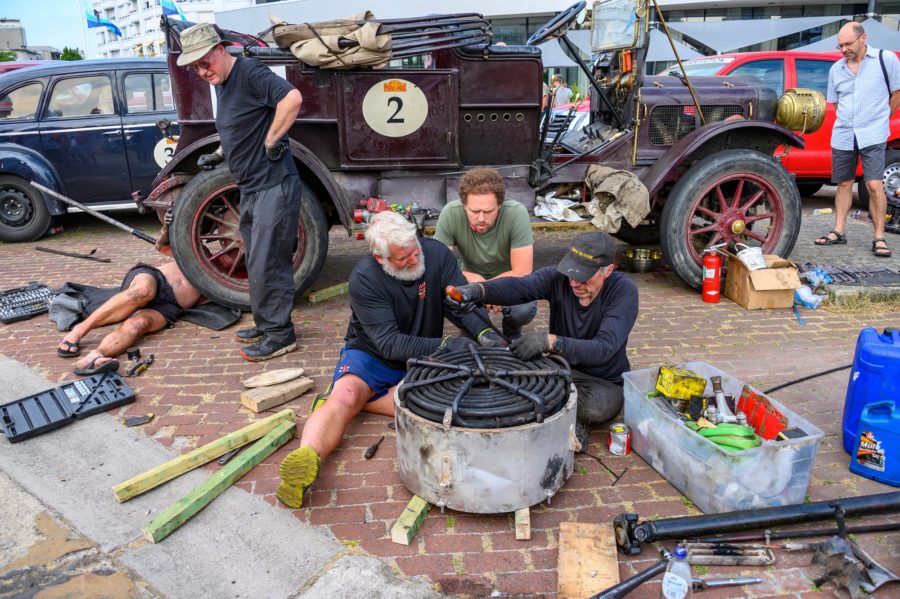 The HERO ERA Awards dinner takes place this Friday (17th Jan) and we’re going LIVE from Royal Automobile Club. Tune in to the HERO Facebook page (@HERORally) at the below times (GMT) to find out more.

18:30 to 19:00 – Guest arrival at the Royal Automobile Club Pall Mall London, interviews, and scene-setting inside the clubhouse with a brief tour of the Rotunda, Trophies and display rally car.

19:30 to 20:00 – Guest arrival in Mountbatten Room, introduction and walkabout with Tony Jardine, a short video of the HERO ERA year. Speech by HERO Chairman Tomas de Vargas Machuca and then a short speech
by Chairman Royal Automobile Club, Ben Cussons.

20:30 to 21:00 – Special Awards presentations to 3 time Peking to Paris winners Gerry Crown and Matt Bryson. Award to Anton Gonnissen who finished the Peking to Paris Motor Challenge 2019 on an updated 1907 Contal Trike, 112 years after Auguste Pons failed to finish on a similar machine.
Mitch Gross and Christopher Rolph will receive a Special Award for breaking the record for the longest distance driven in a steam car whilst Theo Hunt and James Galliver will be recognized for achieving the ‘Youngest Podium Finish’ on the Flying Scotsman. Both awards will be accepted by close colleagues as they are unable to attend.

21:45 to 22:15 – Golden Roamer Awards for the top tree navigators across the year in HERO events. 3rd place Martyn Taylor, 2nd place Elise Whyte and the winner Roger Bricknell will take to the stage. They were all close in points but Roger just pipped them to the finish. HERO Cup Awards. The three top drivers in HERO Events from 2019 will receive their hard-earned awards after a very competitive year. The title battle for drivers also went down to the wire. In 3rd place, Paul Dyas, 2nd Stephen Owens and the winner Jayne Wignall.

22:30 to 23:00 – All the above winners will be interviewed in the Rotunda of the Royal Automobile Club. 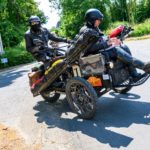 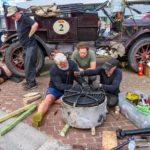 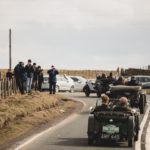 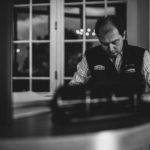 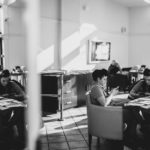 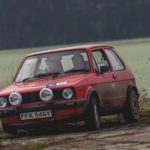 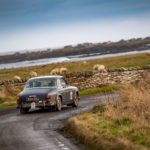 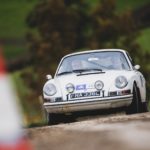 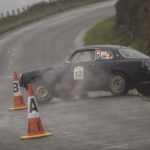