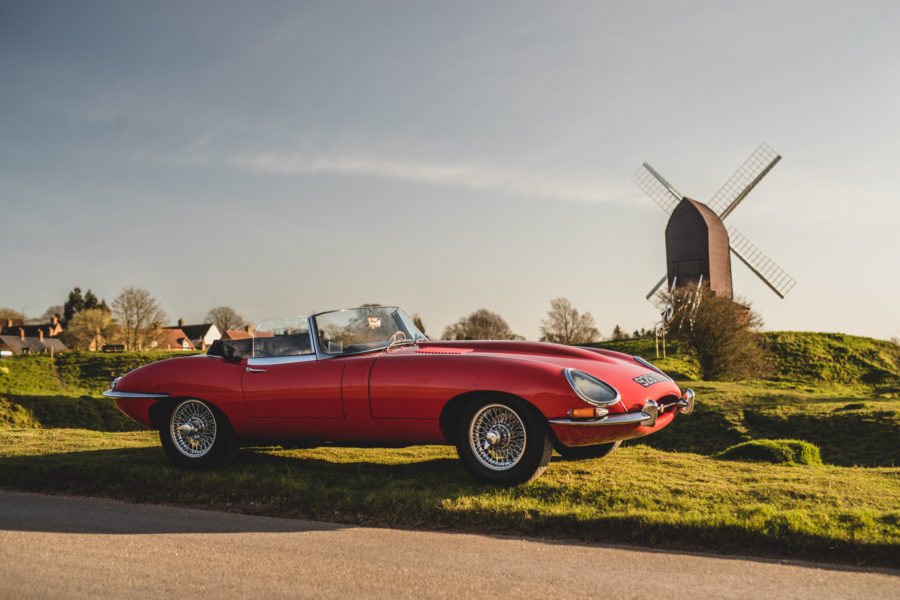 Petting the Big Cat that Stole the Affections of a Certain Mr. Ferrari

Enzo Ferrari was famed for his dismissive quotes about the importance of anything on a car other than its engine, “I build engines and attach wheels to them” he said, amongst other belligerent sentences. Of course, Ferrari have also produced some of the worlds most beautiful and desirable motorcars as well, but on the subject of beauty, old man Ferrari’s most memorable maxim was thus:

“The Jaguar E-Type is the most beautiful car in the world.”

He might just have been on to something, as well.

The E-type was, and is, one of the most sensational looking machines ever to take to race track and road. Its universal appeal extracts admiration from just about every sect of society, the instantly recognisable silhouette with the protracted nose, that extends out like some sort of elongated shark. Those flared haunches and the comparatively squat rear, proportions that probably ought not to work, but for the pen of Malcolm Sayer, the designer who’s work on the E-Type would create a stance and a style that would influence Jaguars models well past his own untimely death a month short of his 54th birthday.

But what about once you get under the big cat’s skin? Does function follow the form, or is it all fur coat and no whiskers? Thankfully, the HERO Arrive and Drive lockup has a couple of feline pets in residence, and with preparations being made just over a month or so ago for these machines to go into a bit of enforced slumber it seemed an ideal opportunity to  grab the keys and take one for a bit of last minute exercise. The cat in question was of the roadster variety, resplendent in red and every bit as stunning as I remembered. The last time I was fortunate enough to drive one of these, it was one of the fine cars that Eagle produce, which of course isn’t a fair comparison, although I was looking forward to seeing just how different they were.

What is strikingly similar, is that as soon as you lower yourself into the cockpit you feel like a superstar. The luxurious and comfortable surroundings of the Jag feel like an aircraft, or a speedboat and transport you to a time when gentlemen owned such things. Don’t misinterpret this feeling as old establishment stuffiness though, this isn’t a hangover of the empire, it is just that being at the wheel of an E-Type feels special. Fire up the engine and the noise of the 6 cylinders detonating into life only enhances the extraordinary appeal of this car, and the 3.8 L XK engine would surely have garnered the approval of Enzo as well, with a claimed top speed of 150mph and sub seven second 0-60 time, although I’m sure he would have chosen the 4.2 litres of displacement that were afforded to later models. In the real world this translates to plenty of useable grunt, it’s not a car that you need to hammer to make progress and with the generous power curve it also doesn’t require any sort of gearbox athletics and I can imagine covering large distances in this old girl is a dream.

Drop a sprocket though and then lean on the loud pedal and the Jaguars racing heritage is revealed, with the car taking off like the scalded proverbial. It’s a joyous sensation, best applied when the road gets a bit twisty. Unsurprisingly, with the E-Type being based upon all conquering D-Type, it is a scenario in which the old girl excels, although if you push a little too hard things can become a little unsettled, despite the presence of independent suspension at both ends. This isn’t Le Mans though, and if things are becoming a little squiffy it’s likely to be a case of user induced over exuberance, rather than limits in the machine, that are the real cause of any problems. Yes, that’s what it is, time to ease off and enjoy the regal ride as the sun-soaked hedgerows disappear behind me, before my talent runs out and I end up in one.

Safely deposited back at the sanctuary of Bicester Heritage, I’m left to run my eyes over the lines of this wonderful automobile and contemplate if the function matches up to the form. The short answer is yes, it’s an absolute dreamboat of a car that more than matches the modern traffic and performs beautifully, even on the worst of the pockmarked and potholed roads. It’s mostly an easy drive, although requiring a bit of finesse on the throttle to achieve a smooth transition through the gears and so is a machine that marries well to those with a bit of experience. But for anyone who gets behind the wheel, whatever your background, the feeling of trundling down the road at the wheel of one the great icons of motoring is difficult to match. If you could bottle it, you’d be a multi-millionaire, but for those of us that aren’t, driving this car does at least make you feel like one. 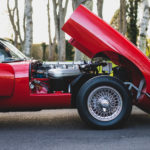 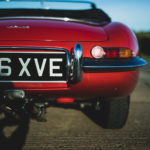 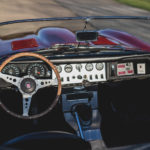 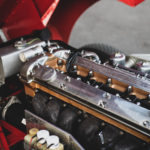 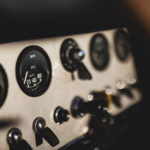 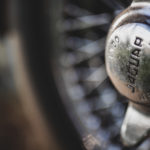 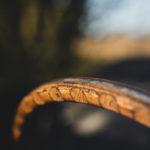 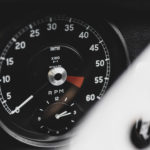