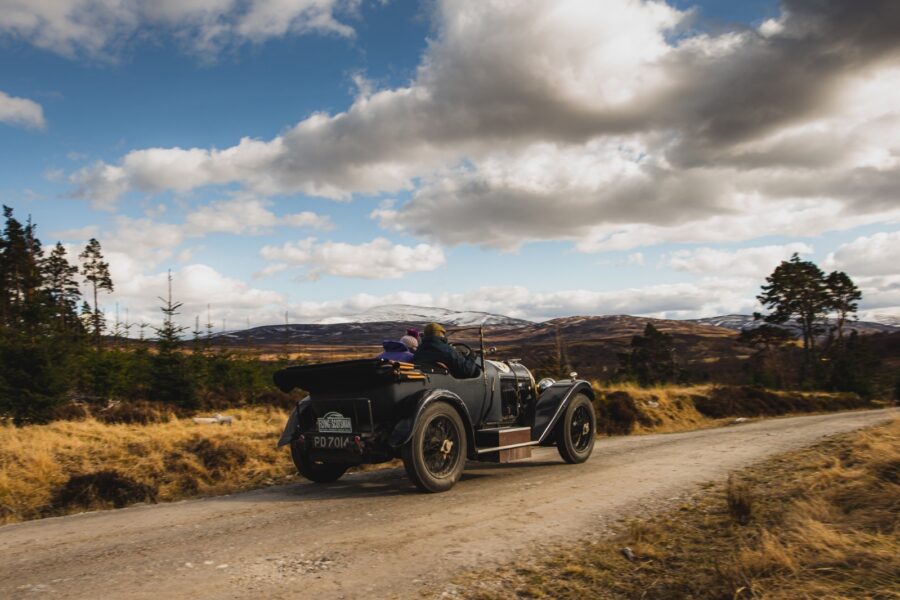 HERO-ERA have today (19th April) reinforced their commitment to the environment by announcing their increased carbon offset figures for the second year running to cover every aspect of their operational carbon footprint. This is entirely consistent with their environmental policy and determination to contribute towards global carbon emission reductions.

The total 2021 operational footprint for the entire company, including their historic rally events, measured 664 tonnes of tCO2e. Events contributed 491 tonnes of that figure, with The Classic Marathon emitting the highest amount of event emissions at 119 tonnes. The balance of the operational footprint at 172 tonnes includes company vehicles at 60 tonnes which represents 35 % of the figure. The full tonnage of increased emissions over 2020 (due to increased post covid activity) has been subject to investment grade AAA+ rated universal carbon credit offsets.

HERO-ERA are a fully carbon neutral company for the second year in succession.

HERO-ERA’s innovative NET-HERO carbon offset programme for any motorists whether they drive  historic vehicles or current ICE cars, is also deployed to calculate and fund carbon offsetting on all competition cars on their events. This further demonstrates HERO-ERA’s commitment to environmentally responsible driving.

Indirect emissions calculated include employee commuting, business travel, waste generated in operations, fuel and energy related activities. Direct emissions include company facilities both in London and Bicester, together with company vehicles including when they are on event.

Funds from Carbon Offset credits contribute towards fully rated official projects in five different countries and growing. In Egypt in the Aswan area for fertiliser production in support of the Egyptian agrarian economy, and in the UK, rural Scotland Afforestation where planting rates are set to triple in the coming years.

Further projects that benefit from HERO-ERA’s NET-HERO carbon credits in their portfolio are Afforestation in the Chudu district of China, where 36,500ha of new forest have been planted on lands at risk of desertification in the Henan Province. In the USA a grassland scheme protects 14,000 acres of grassland from conversion to cropping, whilst peatland restoration in Indonesia not only restores and protects peatlands, but the Katingan Mentaya project employs 500 people from 34 local villages.

To summarise their 2021 operational and events footprint carbon offsetting figures, HERO-ERA Chairman Tomas de Vargas Machuca has this to say; “With more than 1,100 tCO2e offset since NET-HERO launched mid last year, we are leading by example and raising awareness world wide through our reach. The Historic vehicle movement is embracing net zero targets even if in absolute terms the greenhouse gasses deriving from the use and ownership of historic vehicles is negligeable.

“Along with partners such as the Historic & Classic Vehicle Alliance, Museu du Caramulo in Portugal, Hangar 136 Limited amongst others, NET-HERO will also be supporting ACE-SMA a charity focusing on the treatment and awareness of Spinal Muscular Atrophy affecting children, by donating £1.00 per tCO2e of offsets. I hope more will join NET-HERO going forward.” 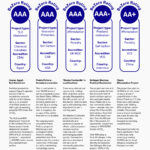 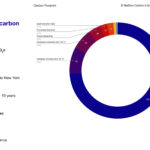 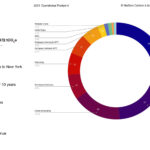 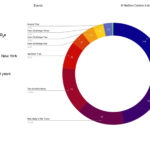 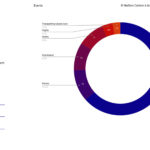