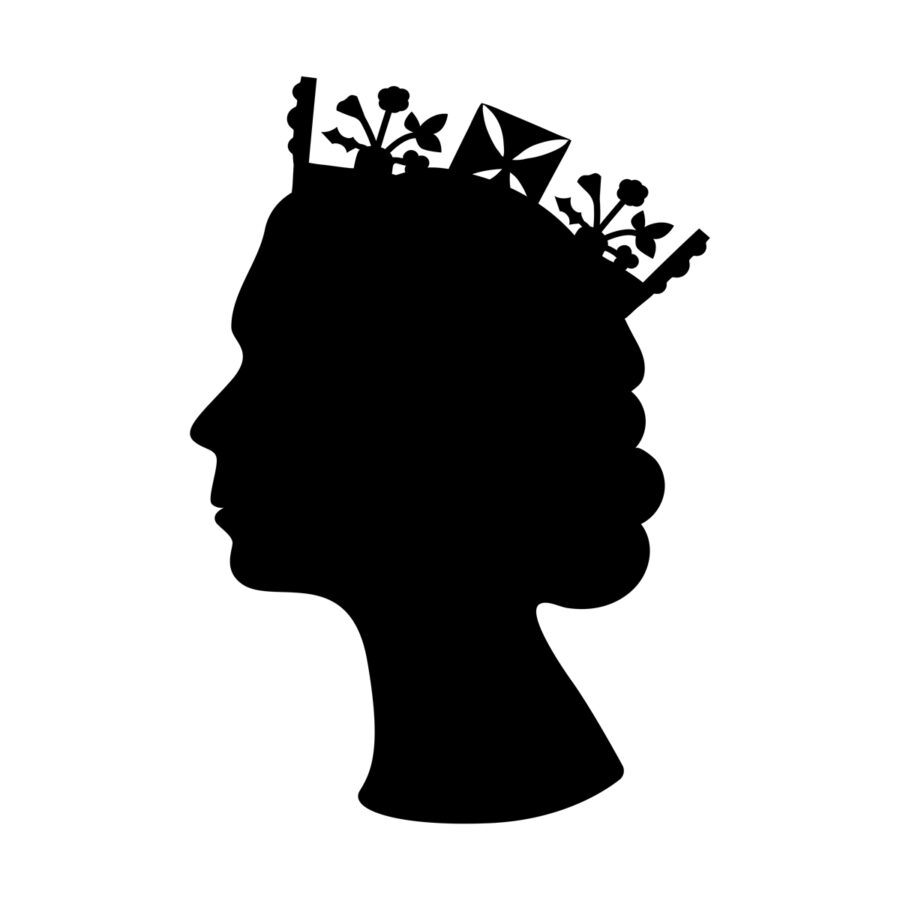 The UK’s longest reigning Monarch, Queen Elizabeth II has passed away peacefully at Balmoral in Scotland today 8th September. Together with an entire nation of the UK, the Commonwealth and admirers around the world, HERO-ERA deeply mourns the death of the Queen who dedicated her life to her people and helped bring the UK together.

Her inspiring leadership and devotion to duty has endured for three generations, the mother of a nation, she helped steer the country and the monarchy through turbulent and difficult periods as well as stable times.

Elizabeth II was Queen of the United Kingdom and 14 other Commonwealth countries. Elizabeth was born in Mayfair, London, as the first child of the Duke and Duchess of York. Her father acceded to the throne in 1936 upon the abdication of his brother, King Edward VIII, making Elizabeth the heir presumptive.

Following the death of her father she ascended the throne at just 25 years of age and dedicated 70 years of her life to the service of her subjects, providing stability and strength through her long life until her sad death today aged 96. She served her country faithfully all her life.

She was no stranger to cars and enjoyed driving many types of vehicle during her reign. During the war she drove and worked on cars and trucks. In February 1945, she was appointed as an honorary second subaltern in the Auxiliary Territorial Service.  She trained as a driver and mechanic and was given the rank of honorary junior commander, the female equivalent of captain at the time.

Together with the peoples of the UK and around the world, we mourn the loss of a Matriarch who was, and always will be, held in deep affection.

The Head of State of the UK and 14 other nations in the Commonwealth, those nations will now enter a period of mourning.

To her Royal family of four children, eight grandchildren and 12 great grandchildren, HERO-ERA offers its most sincere condolences and deeply felt sympathies at the passing of our great Queen Elizabeth II.

The crown has now passed to Charles her eldest son and heir who is now His Royal Majesty King Charles III. ’Long live the King.’